'It will wake you from sleep, and circuit neighbours will still complain' - Rob White

Jun.21 (GMM) Renault on Friday revealed a sneak-preview of the sound of its 2014 engine.

There have been fears the noise produced by next year's turbo V6s will be a mere shadow of the current normally-aspirated V8s. 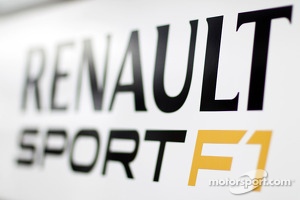 "Overall," admitted the French marque's engine boss Rob White, "the sound pressure level (volume) is lower and the nature of the sound reflects the new architecture.

"Fundamentally the engine noise will still be loud. It will wake you from sleep, and circuit neighbours will still complain," he said.

White admitted some people will miss the screaming tones of today, "but the sound of the new generation power units is just different".

The clip can be heard here

Ferrari furious, Pirelli may sue as 'test-gate' rolls on