Renault has revealed that its aero development progress since the summer break was hurt by it needing to put its wind tunnel out of action for several weeks for an upgrade. 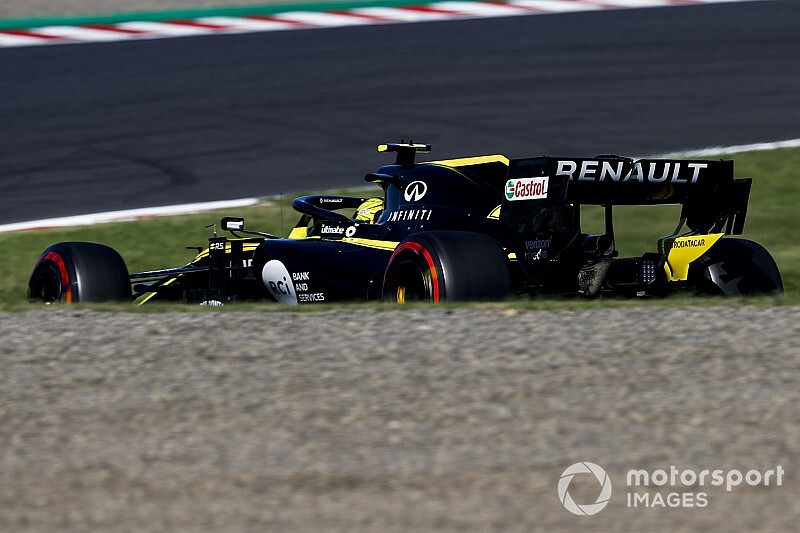 The French car manufacturer has faced difficulties getting on top of the aero characteristics of its car, with the RS.19 having not delivered the kind of step forward that had been hoped for.

Renault F1's managing director Cyril Abiteboul says the understanding the team has made with its car over the first half of the year prompted it to decide it needed to improve its Enstone wind tunnel, which meant putting it out of action for nearly one month.

Speaking exclusively to Motorsport.com, Abiteboul said that Renault knew it needed to take a hit at some point on the wind tunnel – especially with 2021 just around the corner.

"This meant the wind tunnel was shut down for more than just the [summer] shutdown. That impact on development and the fact that we were working on multiple projects meant that we were delayed, but that was investment.

"If we want to be at the level we want to be ultimately, we had to do these things. So it is an encouraging sign of things to come. But there is so much more to be done so I prefer to keep my head down."

Abiteboul explained that the tunnel was closed both sides of the shutdown, and it needed an upgrade to bring it up to spec having not had enough investment ploughed in to it under the team's previous owners.

"It was started before and completed after [the summer break] so it meant we lost almost a month where we had absolutely no wind tunnel useage," he said.

"With 2021 coming very near, we needed to be ready with everything, even if it meant sacrificing some of this year's development."

Has too much downforce made F1 too easy?