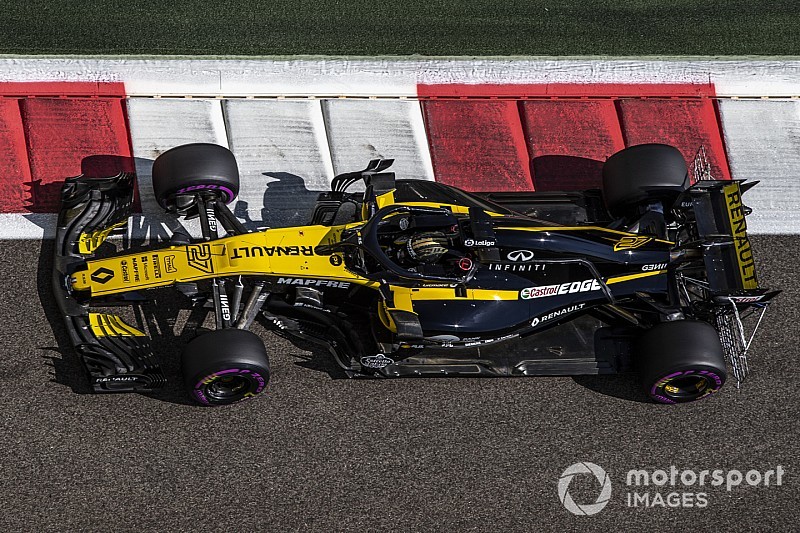 Renault says the gains it is seeing from its 2019 Formula 1 car and engine are the biggest it has ever made over a winter.

After a season where the French car manufacturer ended up fourth in the constructors' championship, it knows it needs to make a good step forward if it is to start mixing it with F1's big three of Mercedes, Ferrari and Red Bull.

Renault's F1 managing director Cyril Abiteboul sees no evidence, however, that the team's progress is slowing down - and if anything he is more bullish than ever about the potential improvements that are being shown from its factory efforts.

"If I look, what I see is an acceleration everywhere," Abiteboul told Motorsport.com.

"But, we have to be careful on the wind tunnel side, the aero side, as there is a big change of regulation. You all know that when it happens there is a big reset: you lose [downforce] and you quickly catch up.

"But if I look at our capacity to engineer, to develop, design and manufacture, it is an acceleration everywhere."

Abiteboul thinks that the impact of the investment and restructuring that has been undertaken since Renault took over at Enstone is now finally paying off, which is why good improvements are being made.

"The car we have been operating this year is more or less a representation of where the team was 18 months ago," he said.

"There will be one or two generations of people who will have passed with the next generation of car that we will see next year, and that is frankly is why I am excited.

"We have a level of resource that is in my opinion good for what we need to do.

"So now it is positive, even if the challenge is huge."