Return to Africa a priority for F1 owners 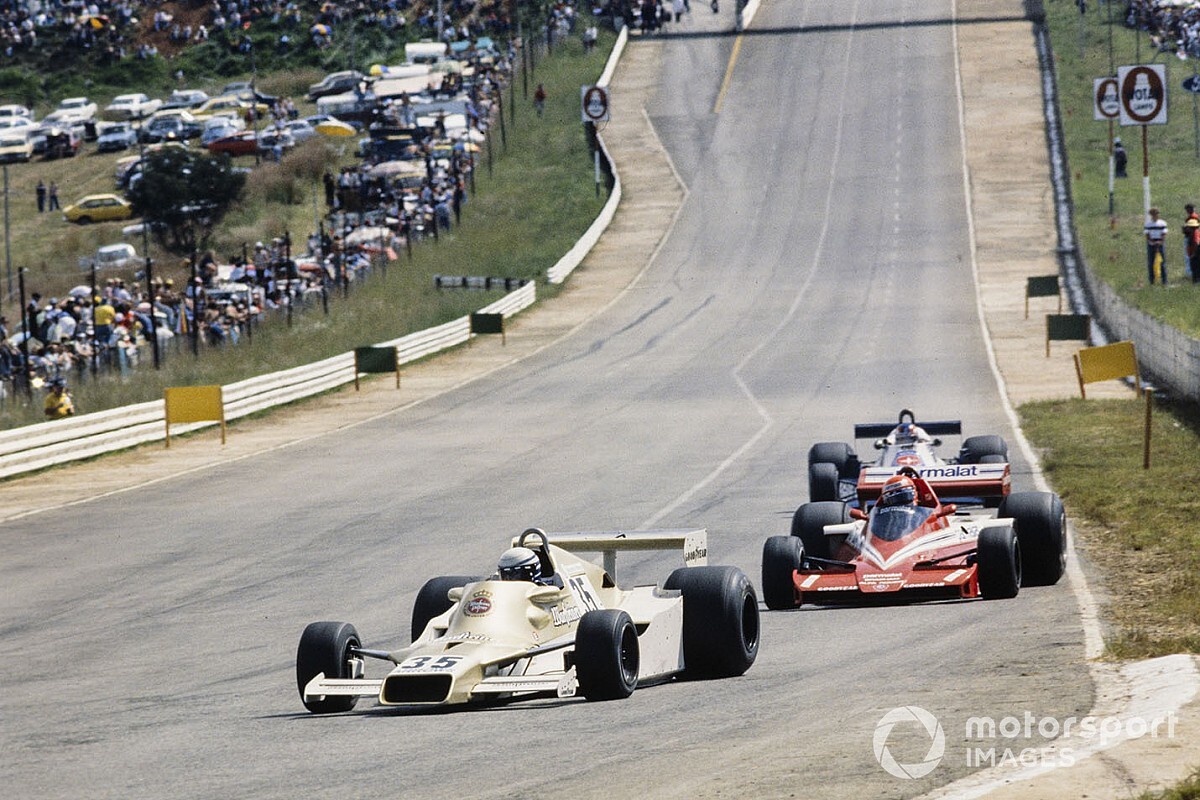 A return to Africa is a priority for Formula 1 owners Liberty Media, and the Moroccan city of Marrakech has indicated an interest in holding a race, according to commercial boss Sean Bratches.

Morocco hosted a round of the world championship on a single occasion as the finale of the 1958 season, on a road course in Casablanca.

More recently the country has established a firm place on the international sporting calendar, with Marrakesh hosting street races for the WTCC from 2009 to 2017, and Formula E from 2016 to 2019.

F1's most recent visit to the continent was in 1993 for the last of the 20 South African GPs to be staged at Kyalami. Prior to that the country's race was held in East London.

Over the years there have been regular on-off attempts to bring F1 back to South Africa, with Cape Town in the frame at one stage.

"We race on five continents and the last habitable continent that we don't race in is Africa," Bratches said at a sports industry event in London. "We've been having very productive conversations in South Africa and to a lesser extent in Morocco about bringing a grand prix.

"We raced there before. I've been told that due to political considerations historically, that ceased. We're on it, and it's really important to us."

Expanding afterwards on the prospects of both countries, he told Reuters: "It's a marketplace in which we would like to race. We are a global sport.

"There's a historic circuit in South Africa, Kyalami. Toby Venter, who owns the Porsche dealerships in South Africa has purchased it, fully remediated it, garages, paddock.

"Similarly to other markets around the world, we have been proactively approached by other areas such as Morocco, Marrakesh. There's a circuit there as well. I'm a little bit less familiar with the status, I suspect it's not a grade one circuit, but there is a high degree of interest."

Bratches suggested that it was inevitable that public funding would be involved in a Morocco project.

"Wherever you go in the world [our races] are economic engines for these countries, states, cities, principalities, municipalities.

"The vast majority of our grands prix are underpinned by government and it's because it works. We shine a bright light on these cities, there's a lot of direct economic impact that comes in."

Asked about a possible time frame, he said: "It's dynamic. We are looking in the short term, let's frame it up that way."