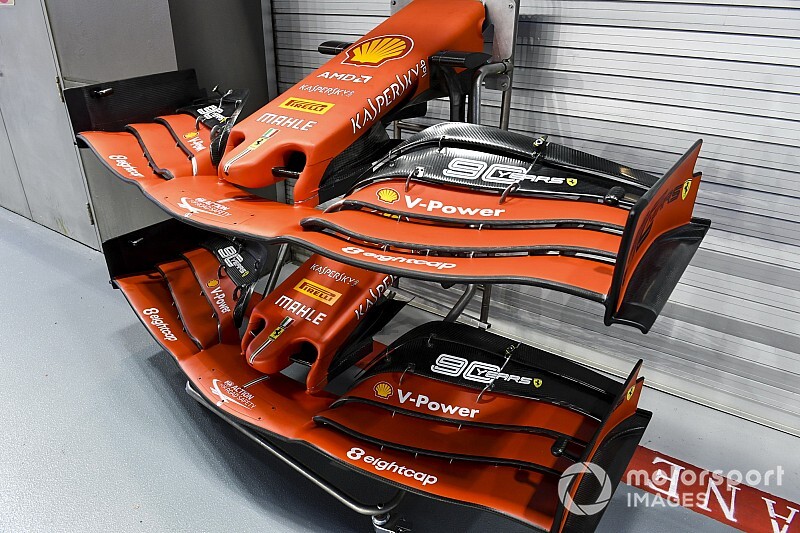 Formula 1 has revised the wing designs that will form a key part of 2021 car concepts, and moved towards a more “dramatic” aesthetic with an aeroplane-like style.

Last month a 50% scale model of F1’s 2021 blueprint underwent its first windtunnel tests, with the rulemakers encouraged by the results as they bid to make cars easier to follow and improve racing.

In the design F1 revealed, the nose attached directly to the front wing mainplane and the current five wing elements had been cut to three with simple, wide endplates.

The rear wing transitioned directly into the endplates and struts, which ran straight down.

Now, F1 has revealed on its official website F1.com that the car, which has been given the name Lima, has been redesigned to feature “more elegant and dramatic front and rear wings”.

No new images have been revealed publicly, but teams were shown the new design on Monday.

F1 chief technical officer Pat Symonds and FIA head of single seater technical matters Nicolas Tombazis have focused on refining the front wing, which will be given a “futuristic sweeping” design instead of being straight.

Additionally, the two-metre wide front wing endplates will now point upwards “dramatically, much like the wing tip on a passenger plane”. This will be a free area for teams to develop.

According to F1, the rear will will also be made wider and the endplates and struts will curve inwards for aesthetic reasons.

Other changes include lowering the tip of the nose by “around 25mm”, a reprofiled floor, raising the chassis and giving drivers more space with a higher headrest and roll hoop.

Wind tunnel testing of 'Lima' will continue until the 2021 rules are published next month.

This will include evaluating whether the front wing can be made narrower without harming efforts to reduce the turbulent air it creates.

Though giving the cars a distinct new look is part of the target for 2021 and beyond, allowing them to race better has been the chief objective.

Last month, Symonds said the results were “actually beyond what I thought we could achieve when we started the project".

"With the configurations we have got at the moment, the results are exceptional,” he added.

Why Leclerc wasn't the most wronged driver in Singapore 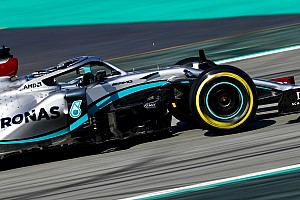