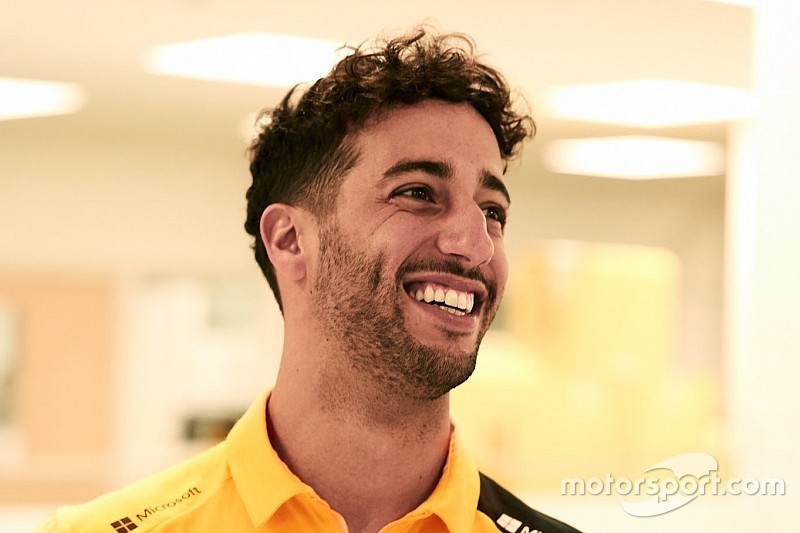 Daniel Ricciardo has appeared in Renault colours for the first time since his departure from Red Bull.

The Australian made the shock decision to join the French car manufacturer last summer, but was unable to drive for the outfit at the post-season Abu Dhabi test because Red Bull would not release him.

Ahead of the launch of Renault's new Formula 1 car, the team has released images of Ricciardo wearing team colours for the first time.

Renault's new car will be unveiled at its Enstone factory on February 12, prior to the start of pre-season testing at Barcelona on February 18.

Although Ricciardo is not expecting to be able to win races in 2019, the team is clear that his arrival will help it achieve that target in 2020.

Renault F1 managing director Cyril Abiteboul told Motorsport.com: "I don't see us suddenly in a position to fight for wins or fight for the championship. That is not what we have told him, and he has been clear about that too. 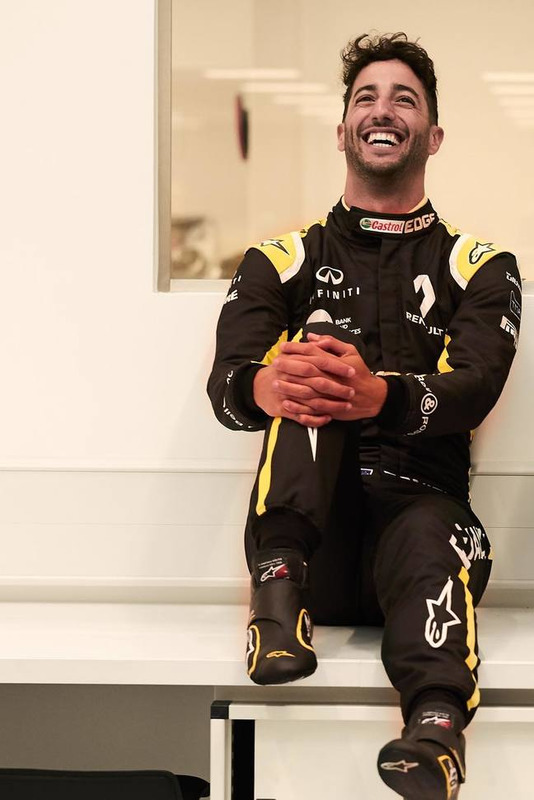 Why the British GP's peril is getting more real