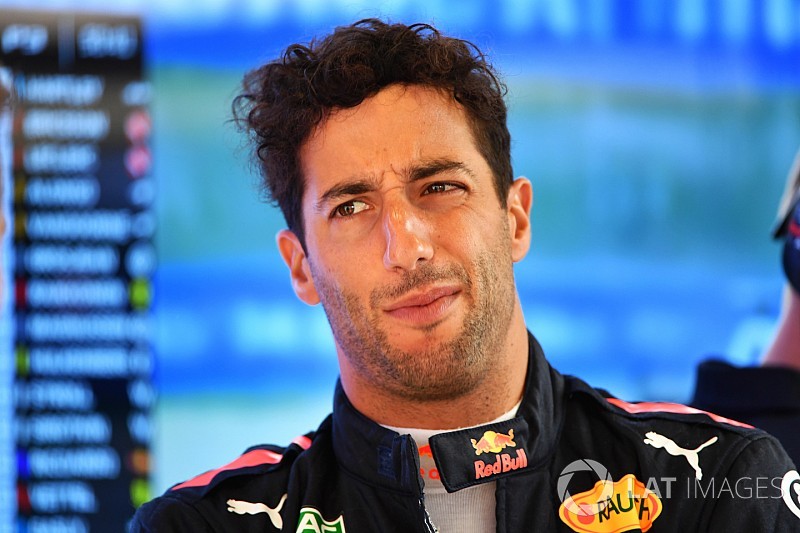 Red Bull technical chief Adrian Newey has confirmed that Daniel Ricciardo will have to take grid penalties at the Canadian Grand Prix in Montreal this weekend after the Australian suffered an MGU-K issue in the Monaco GP.

Ricciardo won in Monaco despite the problem, and while some sources had suggested that the MGU-K could be salvageable, that appears not be the case.

He took a complete second power unit at the Chinese GP, and a third MGU-K will automatically generate a 10-place grid penalty in Canada – with a third energy store and control electronics potentially adding five places each. A third V6, turbo or MGU-H will not add to the tally in Canada, as penalties only kick in for the fourth example of those elements.

“He will definitely be taking some penalties in Montreal, we haven’t heard at the moment just how many,” Newey told Reuters.

“One of things there is whether the battery was damaged or not in Monaco, so until we know that from Renault we don’t know exactly what we’re facing. The K is definitely a penalty.”

Renault is introducing an upgrade package in Canada, with most of the focus on the V6. Although it is potentially available to all six Renault users, there has been no confirmation on who will opt to use it.

Some drivers have done less overall mileage, due to early retirements in races for example, and may prefer to wait.

Hartley: I have to remind myself to enjoy F1