"Curious" Ricciardo feels he could be "further up" in Monaco

Daniel Ricciardo admits that he is "curious" about the potential form of his Renault Formula 1 team in Monaco after growing used to having a competitive car in the principality. 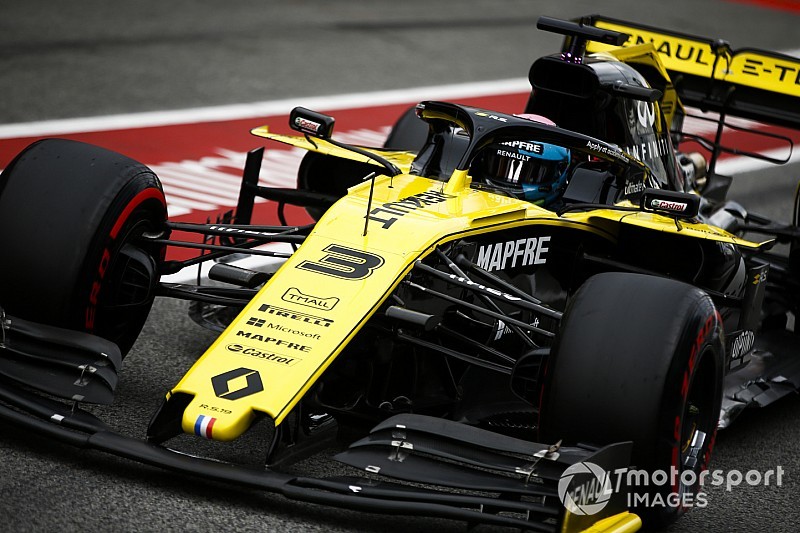 The Australian was a regular frontrunner in Monaco in his Red Bull Racing years.

He started from pole in 2016, only to finish second after a disastrous pitstop cost him the lead. He made amends by winning from pole last season, and also finished third in both 2014 and 2017.

Ricciardo acknowledges that he will have a more difficult time with Renault, but he believes that it's a venue where the driver can make more of a contribution than is usually the case.

"I'm actually really curious to go to Monaco, I'm curious to see how it all feels," he said. "I'm excited to go back there because I've always loved it.

"I think of Kubica putting it on P2 a few years ago, Maldonado, he was always a bit of a Monaco beast at getting the car at the time a bit further up.

"I'm definitely optimistic that if I can drive the track the way I want to drive it then I can get the car further up than maybe it might be on a normal track. Whether further up means the top six or top five, we'll see. I'm excited."

Asked if the tighter parts of Baku gave any indication of potential form, he said: "To be honest, not really. "I think we run quite low downforce and even a bit stiffer around Baku. Monaco is quite unique, but I think the biggest thing is confidence.

"On Thursday, all I'll want to do is get out of myself to be confident with the car and have the confidence to tackle the kerbs and brake where I want to brake. I think, if I can get that, then I'll be able to do something."