Ricciardo to get grid penalty in Brazil

Daniel Ricciardo will be hit with a grid penalty in the Brazilian Grand Prix after needing a new turbocharger ahead of the Interlagos event. 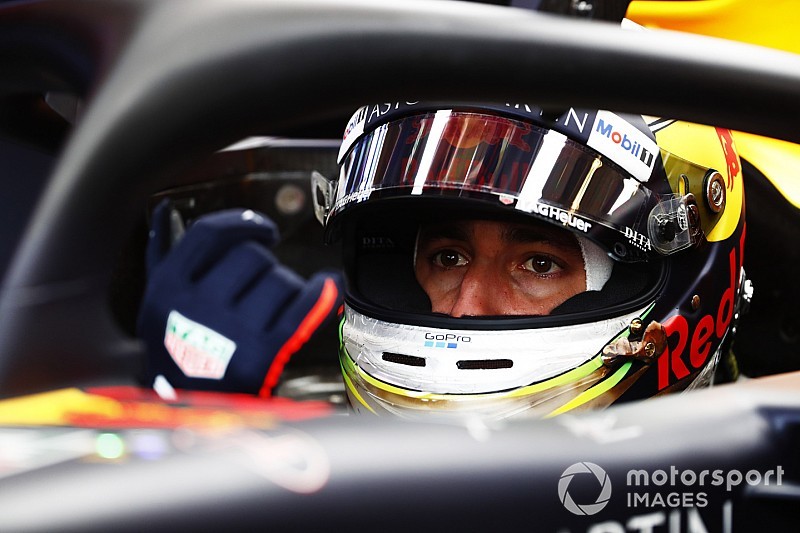 The Australian, who retired for the eighth time this season in the previous race in Mexico, will take his sixth turbo of the year and will therefore incur a penalty.

The component change means the Red Bull driver will drop five places on the grid for the penultimate round of the championship.

Red Bull said the engine sustained damage to its turbocharger while being recovered in Mexico.

Ricciardo, who started from pole in Mexico, has retired four times in the last seven races and also started from the back of the grid in Italy and Russia due to power unit-related penalties.