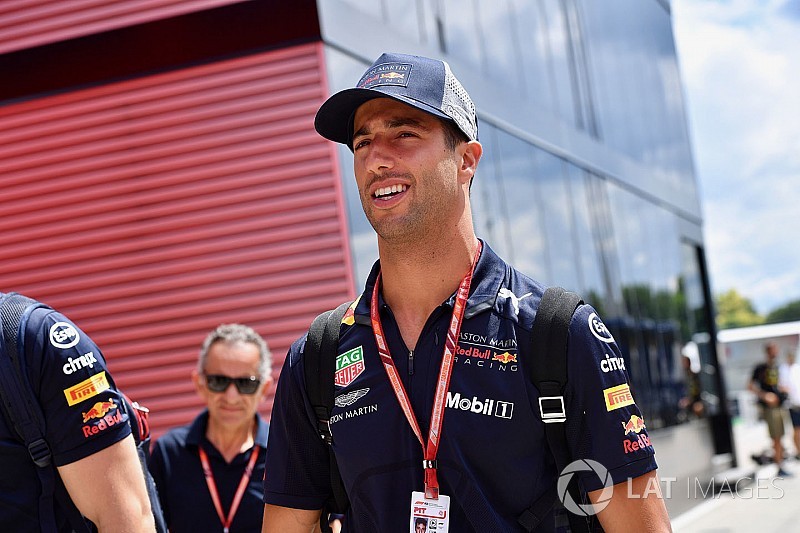 Daniel Ricciardo will get a new race engineer at Red Bull if he re-signs for the 2019 Formula 1 season, Motorsport.com has learned.

The Australian is set to be reunited with Mike Lugg, who worked with his compatriot at Carlin when Ricciardo won the 2009 British Formula 3 title.

Lugg has been Sam Bird’s race engineer at the DS Virgin Formula E team for the last two seasons, but the 2017/18 season finale in New York was his last event in that role.

It is understood he will gain trackside experience at Red Bull over the remainder of 2018 and then replace Simon Rennie as one of the two race engineers for next season.

Rennie, who has worked at Red Bull since joining to engineer Mark Webber in 2013, is believed to be moving into a factory role.

He was a long-time Enstone employee before joining Red Bull, having worked for Renault and then Lotus.

Ricciardo is expected to sign a new deal with Red Bull that keeps him at the team for next season and beyond.

Doing so would reunite him with his fellow Australian Lugg, who engineered him to a dominant 2009 British Formula 3 success when they were together at Carlin.

Ricciardo stepped up to Formula Renault 3.5 and then F1, while Lugg has spent the previous two seasons engineering Bird at the DS Virgin FE team.

Lugg and Bird challenged for the 2017/18 title but were defeated by Ricciardo’s ex-F1 teammate Jean-Eric Vergne.

Bird finished fourth and third in his two seasons with Lugg, winning four races in that time despite competing with a package that was regularly weaker than those of rival teams.