Daniel Ricciardo will have to take grid penalties at Monza next weekend when he becomes the first driver to take advantage of Renault’s new Spec C power unit.

The Australian has known for some weeks that penalties were inevitable, and Red Bull has chosen to take the hit at Monza to coincide with the availability of the upgrade.

If the Spec C works well in Ricciardo’s car, Max Verstappen may also be given new power unit elements later in the weekend.

It’s not yet clear which elements the Dutchman would take, but he can use a V6 and MGU-H without penalty. Any other changes would sent Verstappen down the grid.

The Renault works team has opted not to use the latest upgrade, and both Nico Hulkenberg and Carlos Sainz took new examples of the current Spec B at Spa last weekend.

Renault Sport boss Cyril Abiteboul has acknowledged that there are reliability risks associated with the Spec C, and admits that the Enstone team can’t afford to take them as it tries to hang on to fourth place in the world championship.

However, Red Bull has less to lose and is willing to take a punt as it searches for more performance. 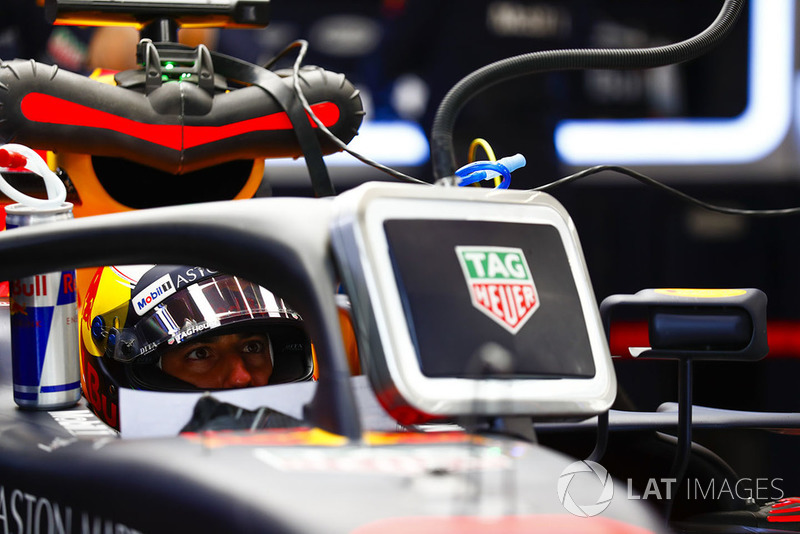 “Daniel will be incurring penalties at the next race, because he’s due an engine change,” Christian Horner told Motorsport.com.

“There’s a significant amount of cost that’s gone into integrating the engine into the car, because [of] cooling etc., so if there is any performance, which it looks like there is with our fuel partner, we’re happy to take that risk.

“We’ll run the engine on Friday, and then make a decision on Friday evening as to whether we retain it.

"If it looks good in Daniel’s car, Max will have it on Saturday. He’s due an engine in Monza as well, so we’ll make the decision on Friday evening what engines the drivers go into the race with.”

Horner admits that Monza will be tough even with the new engine, but he hopes that the Spec C will have an impact at later races.

“If there’s a little bit of performance, we’re not so worried about Monza, but some of the races coming up, like Singapore, Mexico, they’re races that represent opportunities for us to give Mercedes and Ferrari a harder time.

"If we can gain anything, of course we’re chasing every tenth of a second we can.”

McLaren has no plans to use the Spec C because significant changes would be required to install it in the chassis.