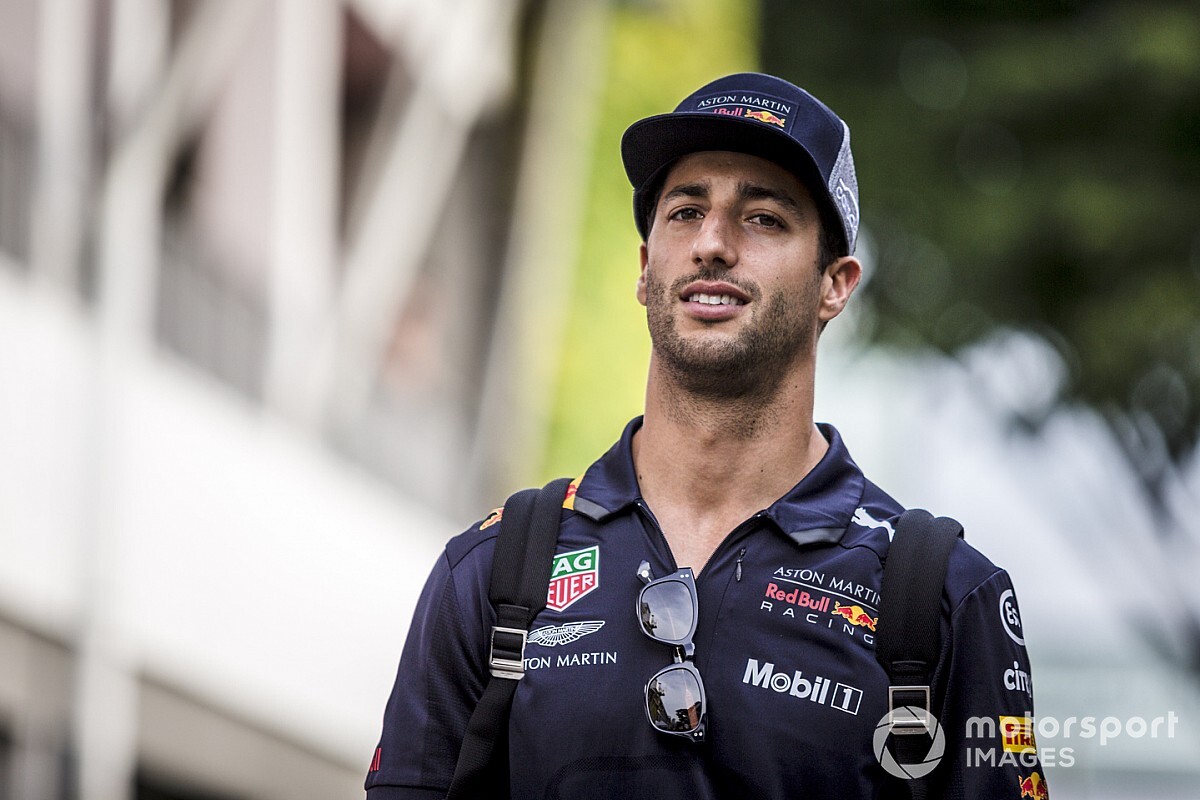 Daniel Ricciardo believes the 2018 Formula 1 season was his toughest season mentally because he has never had to overcome so many "hurdles" before.

The Australian won two of the first six races but failed to finish on the podium over the next 15 events as poor reliability, chiefly from Red Bull's engine supplier Renault, blighted his campaign.

Ricciardo, who has now left Red Bull and will race for the Renault works team in 2019, told Motorsport.com that it has been the toughest season he has endured mentally.

"I don't want to overplay it like 'Man, I've been struggling'," Ricciardo said. "In the scheme of things I've been handling it well and I wouldn't say that my everyday life has suffered from it.

"But for sure, the racing and the emotions I've felt over the course of a race weekend have been more than I've ever experienced before.

"With the mental side, it's just been about trying to overcome these hurdles and the constant failures and trying to pick myself back up.

"I haven't had to do that so repetitively in a season before."

Ricciardo made the decision to leave Red Bull at the start of the summer break, and had already retired from four of the 11 grands prix completed by that point.

He had also fortunately survived a Renault MGU-K failure to win in Monaco.

Ricciardo suffered three further mechanical-induced non-finishes after the break, while other races were compromised by reliability problems triggering grid penalties.

He said that the emotional element of leaving Red Bull, which has backed him for more than a decade, had not added to the challenge of the season beyond his previous admission that he lost sleep at times this season.

"It was more that time around the decision and the contract talks and all that," said Ricciardo of the impact of his Red Bull departure.

"That took some energy out of me, just going back and forth and trying to figure out what was best for me in terms of my future.

"That took a bit of a toll and I lost some sleep over the course of that period, but once I'd made the decision, I feel like it took some weight off my shoulders and my mind has been clearer.

"I've obviously just had to deal with more on track highs and lows."

Red Bull suffered from suggestions it was deliberately crippling Ricciardo's final half-season with the team once he had decided to leave for Renault.

However, speaking on a farewell Red Bull podcast after the season finished, Ricciardo insisted he never felt like the team's attitude changed towards him.

"I'm happy and comfortable with the situation and the terms I'm leaving the team on," he said.

"I'm not leaving with my head down or any broken relationships or anything like that. I leave proud and I feel like I've given the team my all and had that in return.

"I never felt anything less than that." 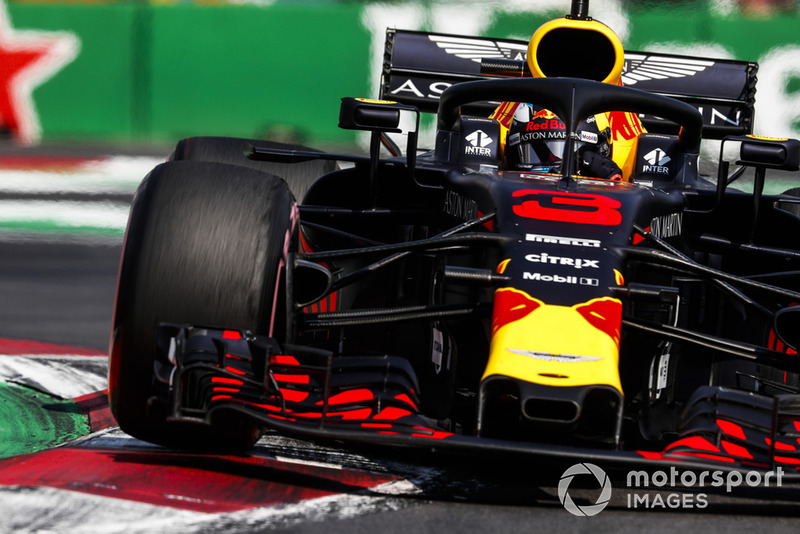