Daniel Ricciardo expected to have a worse relationship with Max Verstappen as Formula 1 teammates at Red Bull but thinks they will stay friends even with Ricciardo moving to Renault. 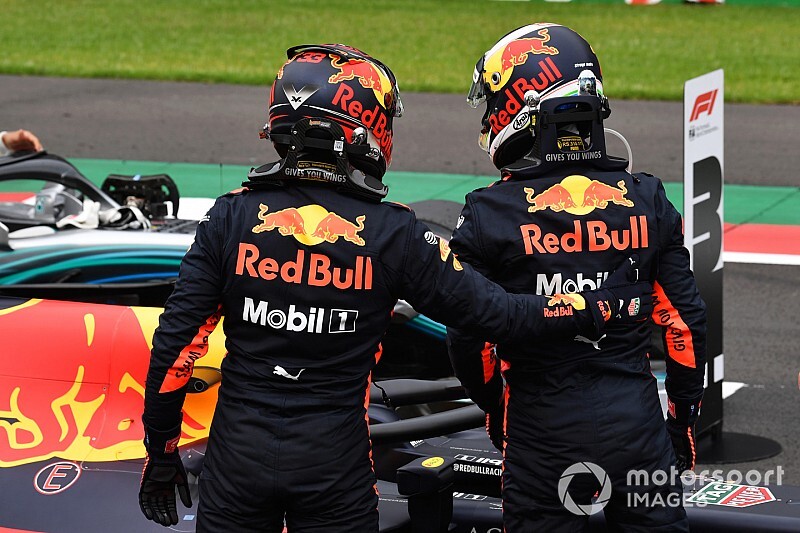 Ricciardo and Verstappen had almost three full seasons together at Red Bull following the young Dutchman’s promotion to the senior team after four races in 2016.

Though the duo had some intense on-track moments together, like battling for what turned out to be victory in the 2016 Malaysian Grand Prix and crashing spectacularly in Azerbaijan this year, they got on very well off-track.

Ricciardo has left Red Bull to join the Renault works team for 2019 but reckons his friendship with Verstappen will continue and be “maybe even better” because they will not be “direct competitors”.

“Unless we’re battling for the same bit of Tarmac,” Ricciardo joked on a Red Bull season review podcast. “That could always spice it up!

“I’d say the relationship with Max and myself went better than, I’ll be honest, I thought it would go.

“Just our personalities and our self-belief. I really believe he thinks he’s the best in the world and I believe I am.

“So, that can obviously clash. But we always managed at least 99% of the time managed to keep that in its own little place.

“It was cool, it was a good, hard fight with him and I enjoyed it.”

Ricciardo and Verstappen were tough to separate across their times as teammates, with Verstappen winning five races to Ricciardo’s four but only beating him in the championship for the first time this season.

Verstappen said he will miss Ricciardo, who he also expects to remain friends with.

“Daniel is in general a very positive person and always smiling,” said Verstappen. “It’s a good atmosphere to be around him.

“It’s better than having a grumpy teammate who doesn’t always speak to you.

“That’s maybe not a lesson but having a good atmosphere in the team is important so I’ll take that on board and try to create that with Pierre.”

Ricciardo was forced to raise his game in 2017 as Verstappen improved and gained experience.

Although the subsequent season did not go to plan for him, Ricciardo maintains the two drivers have been good for one another.

“There's a lot of potential, for sure some potential greatness for Max,” said Ricciardo.

“I think it's all about the trajectory. He was quick from day one but I'm convinced he's a lot quicker than his first win for Red Bull.

“So, I'm sure he'll keep improving, but it's probably going to be more of a scenario/situation if he's going to be in a car that's capable.

“That's probably going to dictate what levels of greatness he's going to achieve.

“He's obviously very talented and I've enjoyed the challenge with him, the rivalry.

“I think we've both grown as drivers - it's been beneficial to both of our careers.” 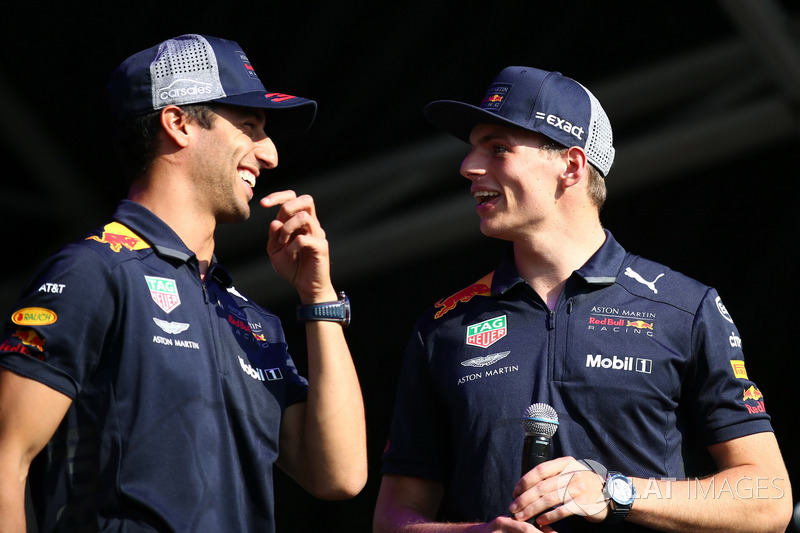