The shareholders behind the Rich Energy brand have described the claim that it had terminated its deal with the Haas Formula 1 team as "the rogue actions of one individual". 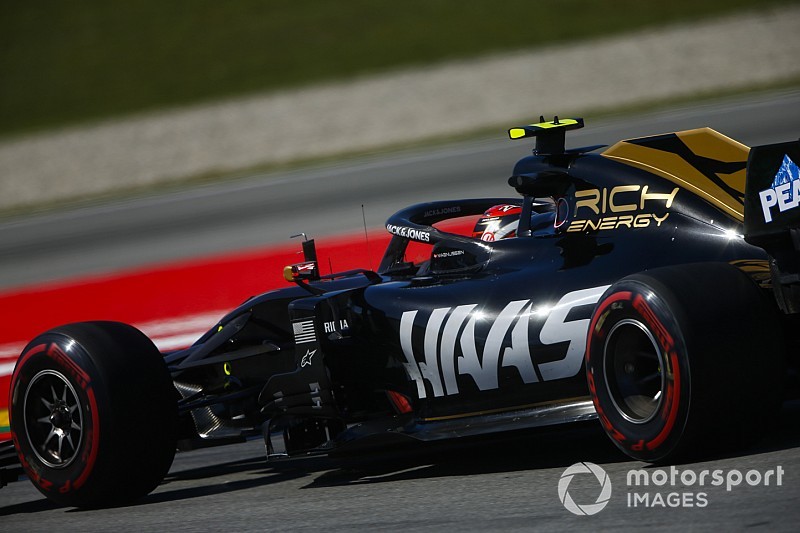 A statement was posted on the Twitter account of the energy drink company in the lead-up of the British Grand Prix that suggested Rich had pulled out of its title sponsorship agreement with Haas, with the American outfit's form – as well as "the politics and PC attitude in F1" - cited as the reason.

Haas soon confirmed, however, that the agreement was still in place, and it emerged that shareholders behind the brand were keen to preserve the deal.

A rebuttal statement, attributed to "the shareholders who own the majority of Rich Energy", has now been issued to counter the earlier tweet, which as of the time of writing remains the latest post on the Twitter account in question.

"We wholeheartedly believe in the Haas F1 Team, its performance, and the organisation as a whole and we are fully committed to the current sponsorship agreement in place. We also completely believe in the product of Formula 1 and the platform it offers our brand," the shareholders' statement read.

"Clearly the rogue actions of one individual have caused great embarrassment. We are in the process of legally removing the individual from all executive responsibilities. They may speak for themselves but their views are not those of the company."

The statement also described the previous tweet as "regrettable" and having come from "an unauthorised source".

"We wish to confirm our commitment to the Haas F1 Team, Formula 1 and to thank the Haas F1 Team for their support and patience whilst this matter is dealt with internally," the statement concluded.

The "individual" behind the "rogue actions" in question was not directly named in the statement.

It was previously suggested to Motorsport.com that the tweet announcing the termination of the deal had been either written or authorised by company CEO William Storey.

The Haas F1 team boss Gunther Steiner confirmed earlier on Thursday that the team would be running Rich Energy branding as usual during the British Grand Prix at Silverstone.

"They will be on the car this weekend, and then the rest we need to sort out going forward what we're doing," Steiner said.

Grosjean to return to Melbourne aero spec for Silverstone

Michael McDowell grateful for past, thankful for new opportunity