The Brazilian Grand Prix will move next year to a new purpose-built circuit in Rio de Janeiro that could be named after Ayrton Senna, the country’s president revealed on Wednesday. 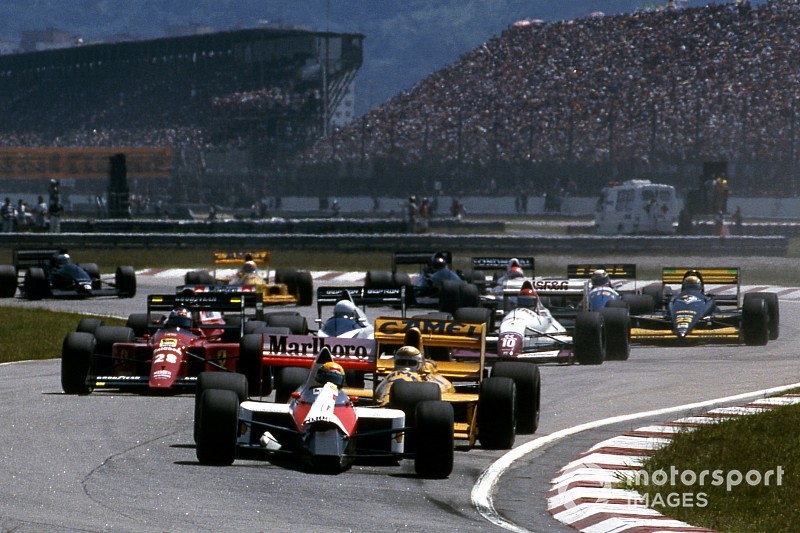 Amid uncertainty over the long-term future of the current event at Interlagos in Sao Paulo, Brazilian president Jair Bolsonaro said that a switch of venues would happen in 2020 when the event moves to Rio. At a press conference, he announced that a deal had been signed with Rio’s governor Wilson Witzel and mayor Marcelo Crivella for the construction of a new track in the western Deodoro district.

The plan is for the circuit’s construction to be finished before the end of this year, and it will be financed entirely with private money.

Speaking to reporters, the president said: “The management of F1 has decided to maintain a grand prix in Brazil, but Sao Paulo has become impractical because of the event’s public financial support and the debt that exists over there.

“The new racetrack will be built in six or seven months. The hotel sector will be happy, the state economy as well since it will be six or seven thousands jobs generation. It is good for both Rio de Janeiro and Brazil.”

In a tweet, the president stated: “After our victory in the elections, Formula 1, which would leave Brazil, decided not only to remain, but also to build a new race track in RJ [City of Rio de Janeiro], which will have the name of the idol Ayrton Senna. With this, thousands of jobs will be created, benefiting the economy and the population of the state.”

The former home of the Brazilian Grand Prix in Rio, the Jacarepagua circuit, was demolished as it gave way to the Olympic Park in 2016.

The new Deodoro circuit will be built on land that has been given up by the army and is set to be designed by Hermann Tilke. It is also targeting a MotoGP event as well.

Liberty has a strained relationship with the city of Sao Paulo and the race promoters. The event is the least lucrative flyaway race in terms of the fee paid to the F1 organisation, but Sao Paulo insists that it has a contract with F1 until 2020 to keep the race at Interlagos.

Take an onboard lap around Barcelona with six 2019 F1 cars