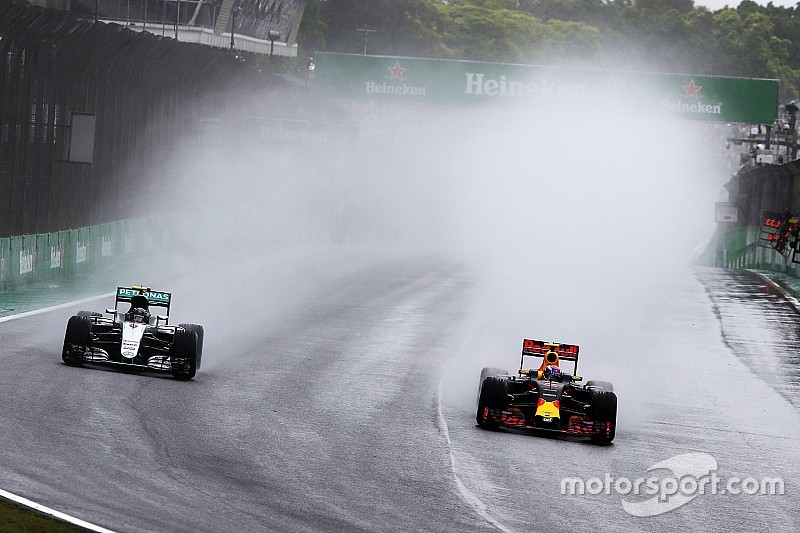 Nico Rosberg admits he was "happy" to see Red Bull switch Max Verstappen to intermediates in the late stages of the Brazilian GP, as he knew then it wasn't the correct call.

Verstappen was running ahead of Rosberg on extreme wets when he was called in for intermediate tyres in an attempt to give him a potential advantage over leader Lewis Hamilton.

However, a safety car period soon followed, and the team pitted him again to go back to extremes, with Verstappen having to fight back to third from 14th.

Rosberg, who had been running third behind the Dutchman before the strategy played out, acknowledged that his life was made easier when Verstappen pitted.

“I was out there to try and win the race,” said Rosberg. “Especially in the first part of the race, my mindset was - what can I do to get back forwards again?

"But at the same time I was realistic about the fact that it was going to be very difficult to get back in front of him [Verstappen], because he was on the same pace to us.

“But I was actually happy when he boxed. I understood at the time that they were just taking a gamble for the race win, that’s what they were doing, but I thought that was not the right thing to do. I was surprised because, at the same time, just earlier, they’d predicted more rain in the very near future.

"Even if it did work for a couple of laps, the prediction at the time was a bit more rain, and since I was on such a knife’s edge, just a little bit more rain would have put it over the edge. So at the time I was quite comfortable with it.

“I was sure that inters were the wrong thing, because if I’m really struggling with unpredictable aquaplaning on full wets, then inters are not the right way to go.”

A key moment for Rosberg's race came when the German nearly spun off at Juncao, only just keeping control of his car.

Looking back at the moment, he said: “Everything was under control! At no time did I expect to get such a big moment there, it just came completely unexpectedly - like it did for everyone else, I suppose, out there.”

Rosberg admitted that it was a challenge to stay in the road, even with the Pirelli extreme wets.

“It’s difficult because it’s completely unpredictable, when you go through a little bit more water, you don’t know what’s going to happen. That makes it a little more challenging, but they know that, and they’ve been working on it at the moment, that’s why we’ve been doing wet tests, to see if they can make some progress for next year.

"It would be good for the racing also, because then you don’t need to red flag it, you can just let the race go on, I suppose.”

Dennis claims "spurious grounds" forced him out of McLaren 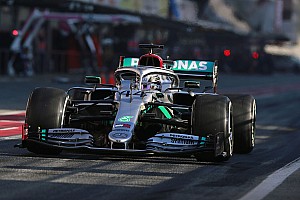 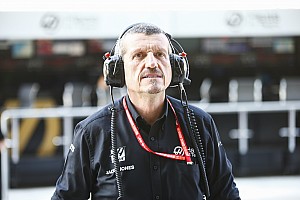 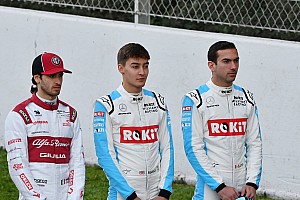 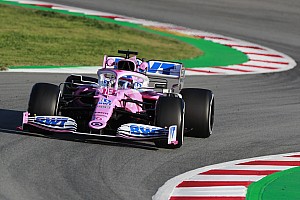 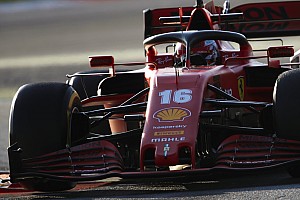