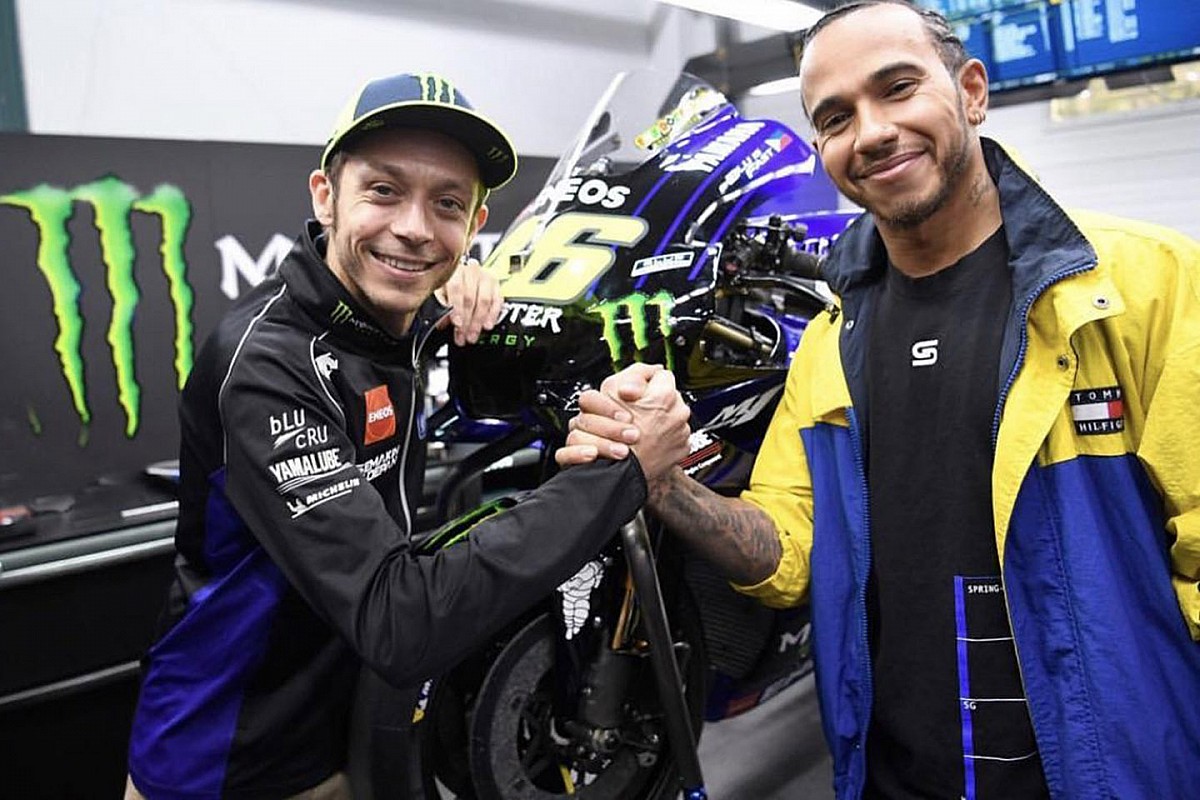 The long-anticipated machinery swap between Lewis Hamilton and Valentino Rossi has been locked in for December 9 at Valencia, Motorsport.com has learned.

The idea has been in the works for several years, Monster – a major backer of both the Yamaha MotoGP team and Mercedes Formula 1 outfit – pushing to get Hamilton on a GP-spec M1 and Rossi in Hamilton's F1 car.

Barring any last-minute personal schedule changes, the sensational swap will now finally go ahead at Valencia a week after the F1 season closes out in Abu Dhabi.

The swap will be Hamilton's first time on a MotoGP bike, although he has done plenty of private track miles on two-wheels.

Late last year he even spent a day at Jerez on a Yamaha R1 M Superbike, with help from factory riders Michael van der Mark and Alex Lowes.

Rossi, on the other hand, has significant open-wheeler experience. The Doctor tested for Ferrari a number of times in the past, with a permanent switch to four wheels with the Scuderia even considered.

He is also set to race a Ferrari 488 GT3 at the Gulf 12 Hours at the Yas Marina circuit on the Saturday after the Monster swap. 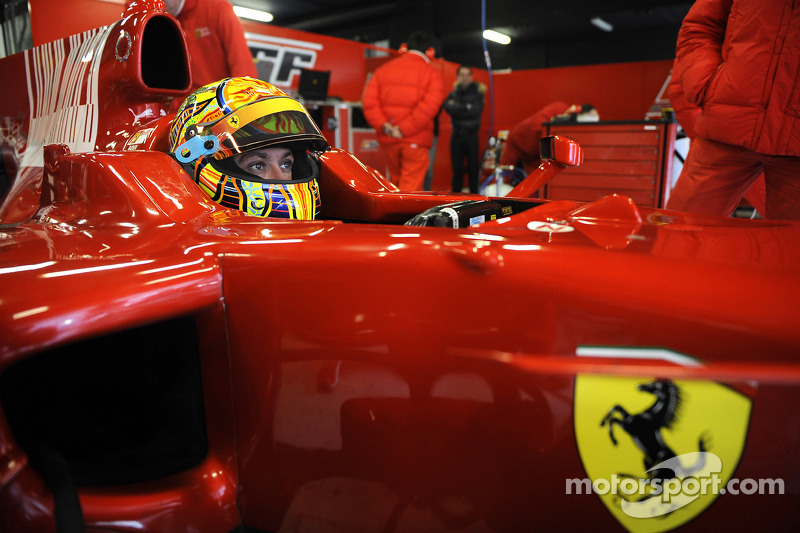