Norris was signed by McLaren shortly after September's Italian Grand Prix, but at that point ART Grand Prix driver Russell had surpassed his Carlin rival at the top of the F2 standings.

“Lando’s announcement so early helped me to push Williams for my drive,” explained Russell.

“Because if I was ahead of him in the [F2] championship and McLaren believed he [Norris] was worthy of a Formula 1 seat, it showed there was some great signs for myself, and it probably added more pressure for Williams to say ‘we’ve got to go with George because he’s the guy who is winning F2’.”

Mercedes junior Russell secured his seat at the beginning of October, and has since been joined by Robert Kubica for the 2019 season.

He took seven wins in his title-winning F2 campaign, matching the all-time record held by Charles Leclerc and Stoffel Vandoorne. He also joined Leclerc, Lewis Hamilton, Nico Rosberg and Nico Hulkenberg in taking the title in his rookie season.

However, it wasn’t all plain sailing for Russell as he suffered more issues than many of his title rivals with the new-for-2018 F2 car.

In Bahrain he had a slow start due to the troublesome F2 clutch, while one round later he was driven off the road by Nyck de Vries in the Baku feature race while leading.

An engine failure in practice at Monaco on his first visit there compromised performance, and a clutch issue from fourth on the grid at the Hungaroring and a throttle sensor problem at Paul Ricard also hindered his progress.

But the Kings’ Lynn-born driver says he believed that the people responsible for his career opportunities could look past the early results.

“Whenever I had my talks with Mercedes and Toto [Wolff, Mercedes boss], they understood what was going on and understood the true potential,” added Russell. “They didn’t just look at the overall standings and the points we’d lost.

“That was refreshing in my mind, that as long as they were happy, they were the guys that were going to make a difference in my career.

“It doesn’t matter what everyone else thinks, what the perception is. As long as they think I’m doing a good job, that’s all that matters to me.” 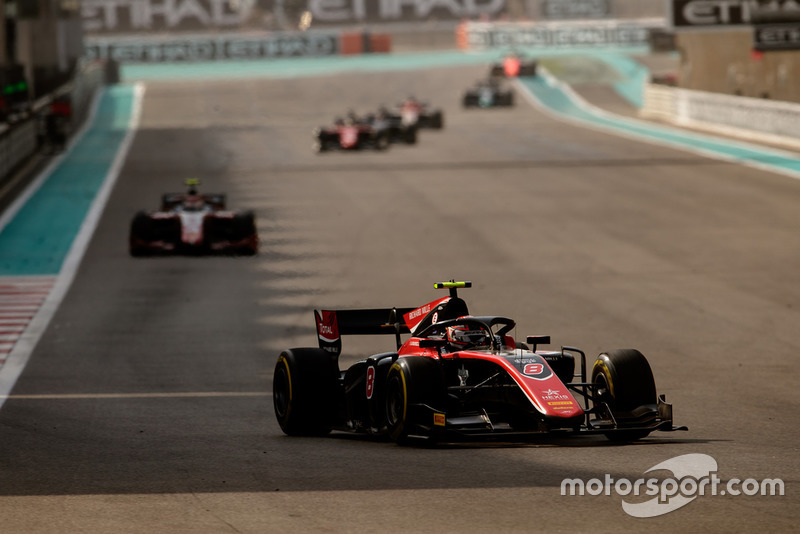 Sargeant to make Williams FP1 debut at F1 US GP

Its 30 years since the Brabham team started its last world championship grand prix. Time to pick out the best drivers of the once-great Formula 1 squad.

Valtteri Bottas feels he is able to have a greater "human effect" on the performance of his Alfa Romeo Formula 1 car compared to what he found at Mercedes.

Toto Wolff says Lewis Hamilton’s commitment to Mercedes never wavered despite its early-season struggles, meaning he gave no consideration to sounding out other Formula 1 drivers about a drive.

It’s 13 down, nine to go as the Formula 1 teams pause for breath in the summer break. But what can we expect to happen over the next three months from Belgium to Abu Dhabi? Here's the key storylines to keep an eye out for the rest of the 2022 season

It’s 13 down, nine to go as the Formula 1 teams pause for breath in the summer break. But what can we expect to happen over the next three months from Belgium to Abu Dhabi? Here's the key storylines to keep an eye out for the rest of the 2022 season