Selected radio messages from the Russian Grand Prix, including the full transcript of Ferrari's unsuccessful attempt to impose team orders. 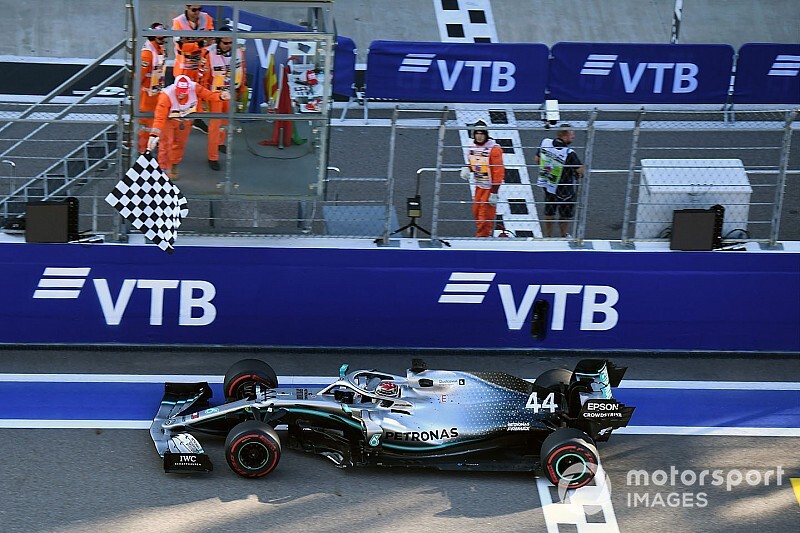 Gasly has a run-in with Kvyat in practice 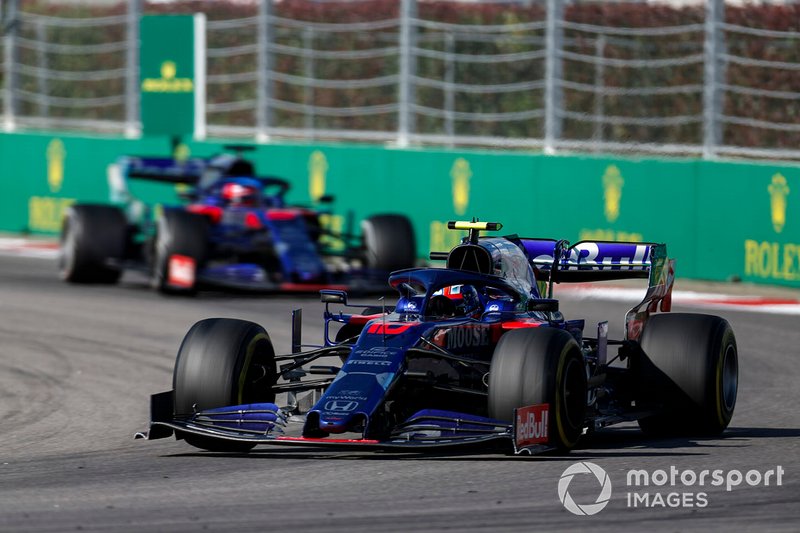 Gasly: “Well that was really stupid. He almost smashed the front wing.”
Kvyat: “Sorry, I didn’t see him.” 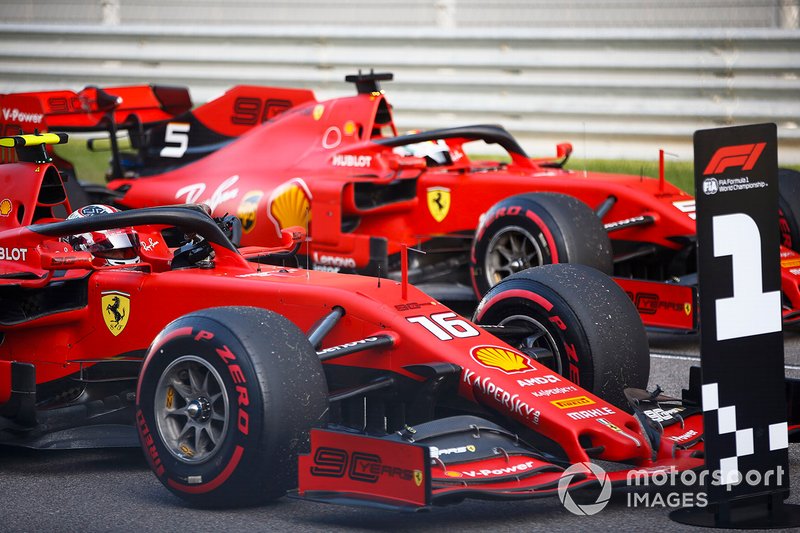 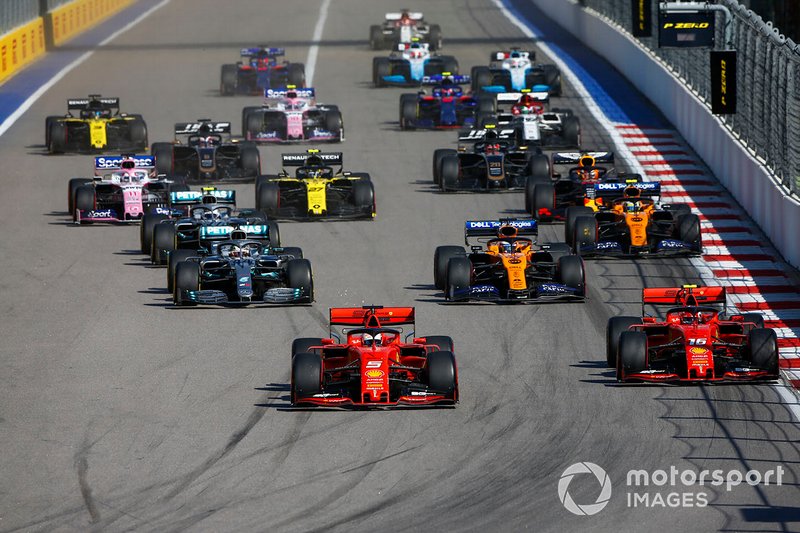 Team: “We are looking into the swap further into the race.”
Leclerc: “Yeah yeah no problems. This I understand.”

Grosjean, Ricciardo and Giovinazzi collide on the opening lap 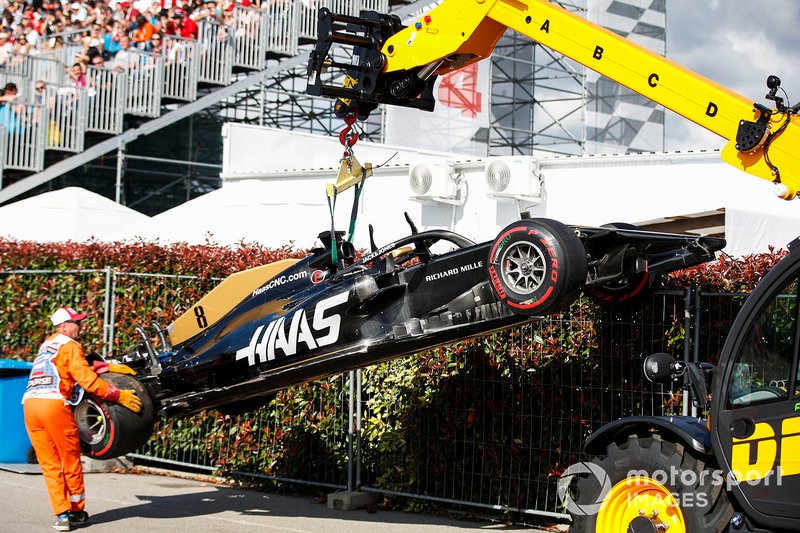 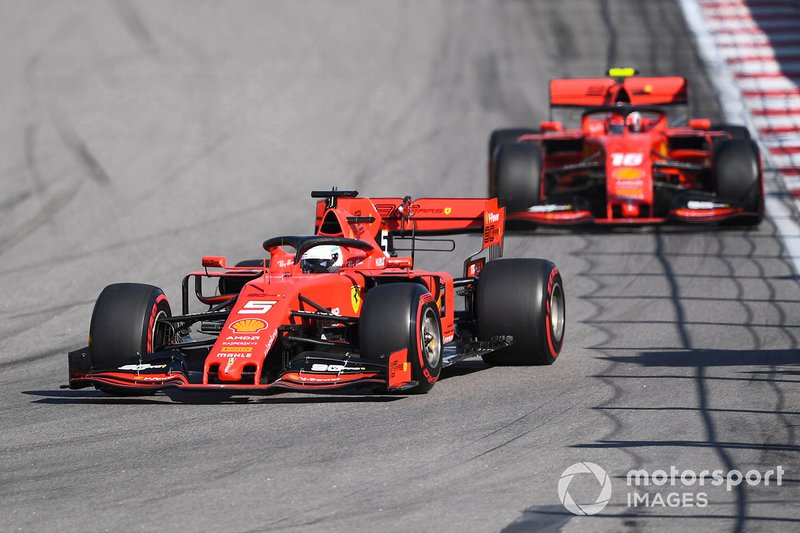 Team to Leclerc: “Sebastian will let you by next lap.”
Vettel: “I would have got him anyways, but let’s break away for another two laps. Let me know.”
Team to Vettel: “And let Charles by.”
Vettel: “Need to tell him to close up.”
Leclerc: "You put me behind, I respected everything... We'll speak later, but now it’s difficult to close the gap, obviously."
Team to Vettel: “He's trying to close the gap, let him by, he's 1.4 behind.”
Team to Vettel: “We are looking to Plan C, Charles 1.9 behind.”
Team to Vettel: “You are the fastest car on track, head down, you're doing well.”
Team to Leclerc: “Charles, we will do the swap a bit later on. Lewis is a bit close and we wanna push now . just focus on your race. Thank you.”
Leclerc: “I completely understand. The only thing is that I respected, I gave you the slipstream. No problems. And then I tried to push at the beginning of the race but I overheated the tyres. But anyway it’s no problems.” 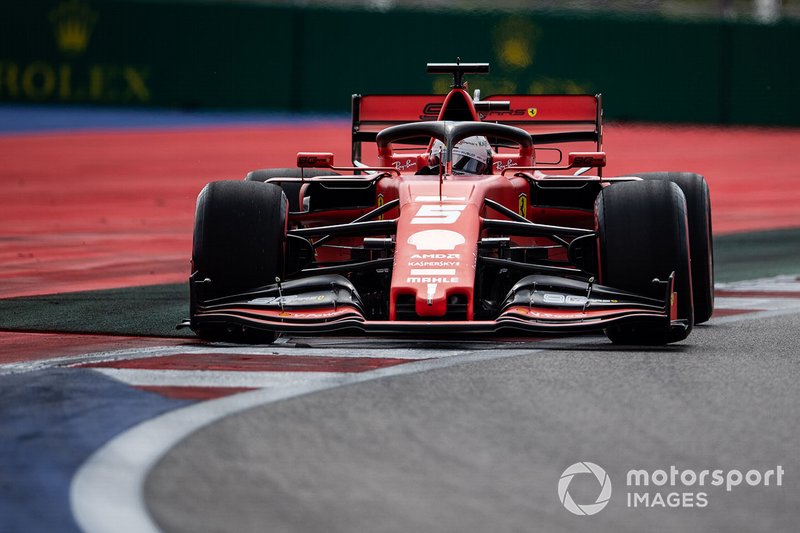 Perez passes Magnussen, who is forced to take the escape road 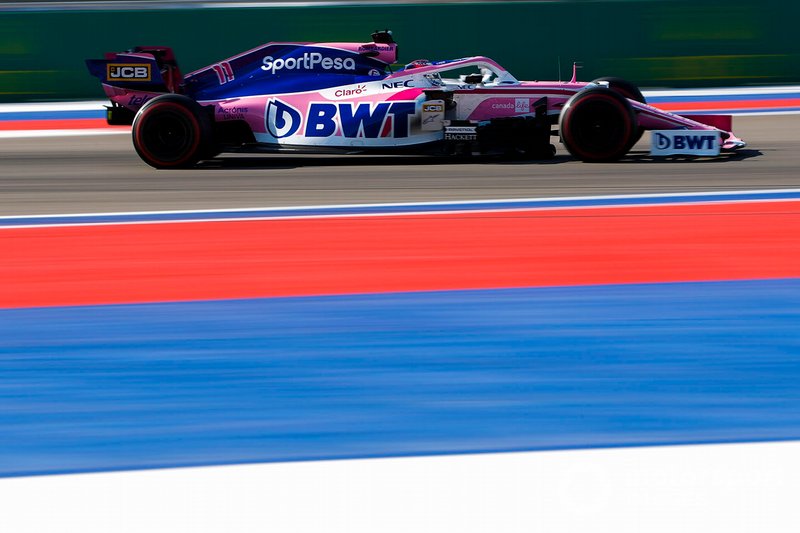 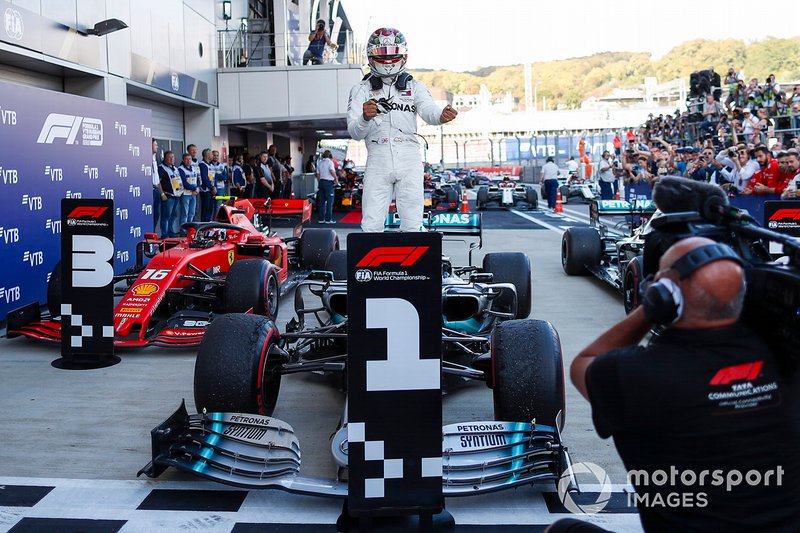 8/11
Team: “Get in there, Lewis! What a race! That’s the race win and fastest lap. P1 , P2 for the silver arrows!”
Hamilton: “What an effort guys! What an incredible job! Thank you so much everyone! That’s exactly what we needed! We never give up! Come on! They don’t wanna know this! Come on! Whoooo!”

Another strong points haul for Sainz 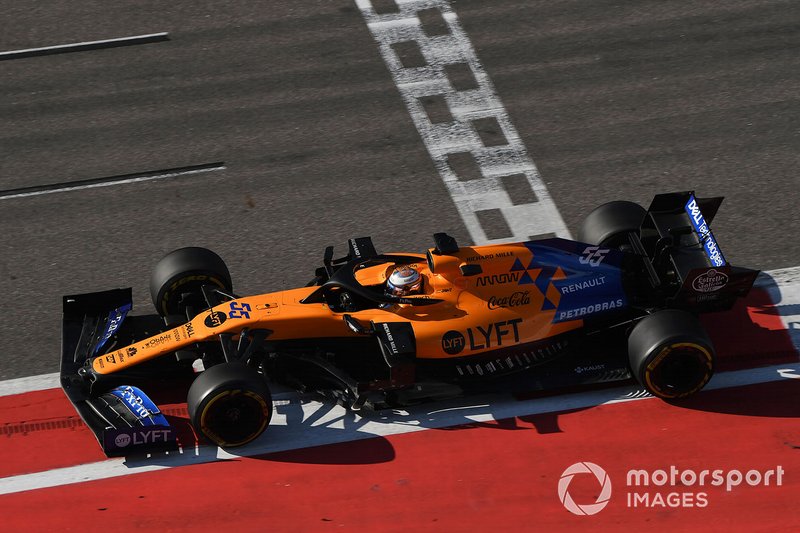 Norris finishes eighth in the other McLaren 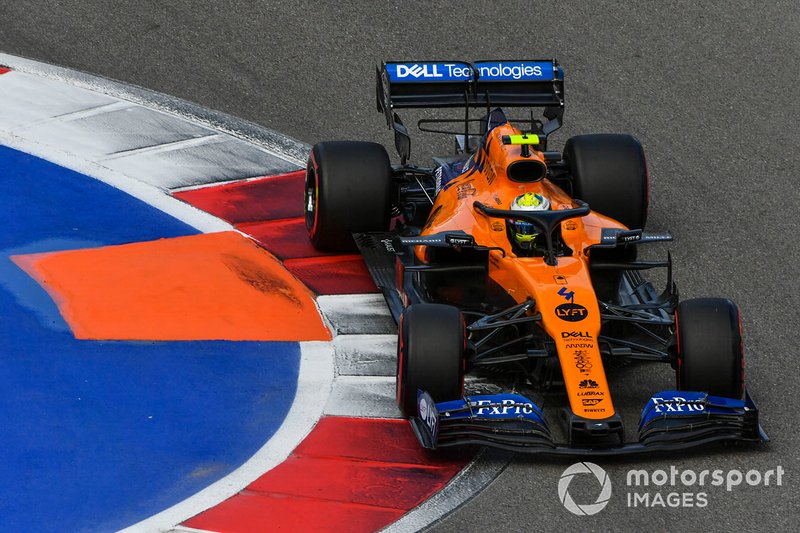 Team: “And Lando your radio timed out towards the end. I think you said were looking forward to sushi in Japan, right?”
Norris IIIII. Ermm. Well I mean if you want me to ...to be ill. Terminally! Terminally ill! Then then sushi it is.” 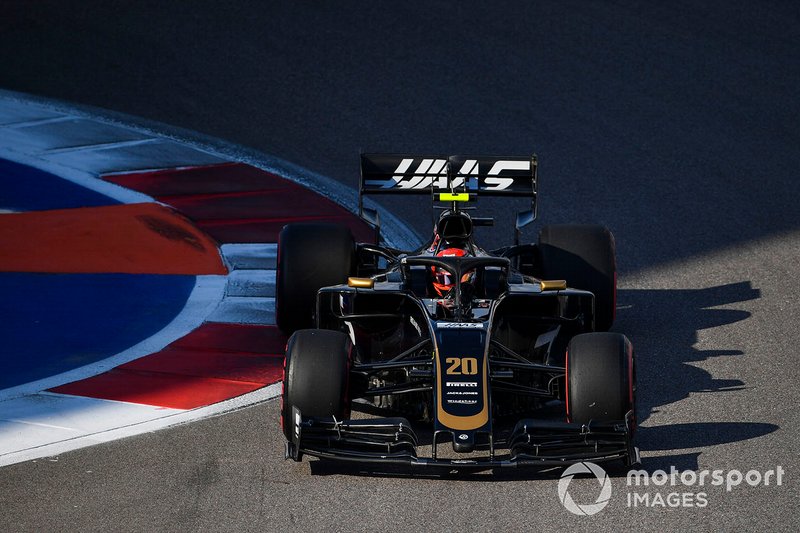 Team: “So you’ll be P9, P9, Kevin. So you lost one position because of the penalty. You finished P9 because of your laps at the end. You pulled it out and beat Hulkenberg by a second. Fantastic. Way to hold on.”
Steiner: “Guys , this is Gunther. Thank you very much. If we wouldn’t have had a stupid, idotic steward, we would be 8th. Thanks, a great job guys, fantastic. Thanks Kevin, great job in driving, thank you.”
Magnussen: “Yeah, thanks buddy. What a load of *****”