McLaren driver Carlos Sainz will go up against several Formula 1 team bosses in a celebrity charity golf tournament set to be hosted by the series in the lead-up to the United States Grand Prix. 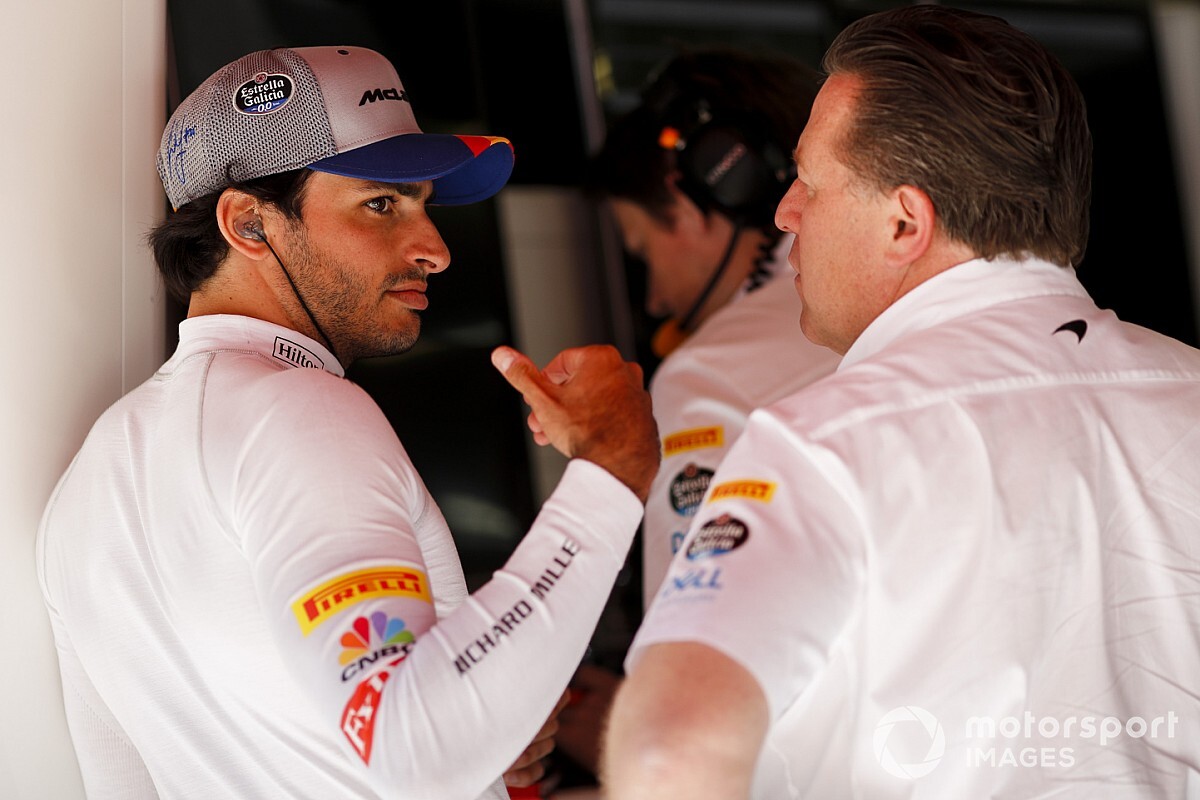 The tournament will take place on the Thursday of the week of the Circuit of the Americas F1 race, at the Canyons Golf Course just over 20 miles from the racing circuit.

The competition, which F1 has dubbed “Grid to Green”, will be hosted jointly with GOLF Magazine and will run in support of the Susan G. Komen breast cancer nonprofit, which has been involved in motorsport in the past through its partnership with Pippa Mann's Indy 500 campaigns.

“Grid to Green is an exciting extension of our fan first approach and will be a unique and highly exclusive event that will unite sports fans from across the worlds of motorsport and golf, all in aid of a truly worthy cause,” said F1's commercial director Sean Bratches.

“This is an exciting opportunity to bring together Formula 1 fans with legends of the sport, both past and present, and to use the global appeal of Formula 1 as a force for social good – helping to drive support for the fight against breast cancer, a disease which affects millions of people every year.”

F1 plans to add further motorsport celebrities to the tournament's roster “in the coming weeks”.