Button, who claimed the team's most recent grand prix win in the 2012 season finale in Brazil, left the championship two years ago, in the middle of McLaren's ultimately ill-fated stint with engine supplier Honda.

McLaren has switched to using Renault engines from 2018 onwards, but its first campaign with the French manufacturer's power units has also been a disappointment – as it sits only seventh in the constructors' standings.

The team will not retain two-time champion Fernando Alonso in its line-up for next year, but has signed Sainz in his place – the latter forced to find alternative employment after his current team Renault pulled off a surprise move for Daniel Ricciardo.

"It's good - but is it stepping up, you know?" Button said when asked of Sainz's McLaren switch.

"He was racing for the works Renault team, who are performing very well this year. He's moving to McLaren, whether it's the right move I don't know.

"I think he obviously didn't have the option to race at Renault this year with Daniel moving there, so I guess it's the right decision."

Button warned that Sainz has to realise the scope of the challenge he will face at McLaren as the Woking-based team will need time to return to its former glory.

"I don't think the pace of the car is going to turn around for next year, it's going to be difficult, 'cause they've dropped a long way back," Button said.

"It is a big team, it is a team that has won multiple world championships, so they will find a way back.

"But it's going to take a little bit of time, I think.

"He [Sainz] needs to understand, I guess, that it's going to take a few years of working hard and making himself feel present and making his opinion count, and hopefully moving the car forward."

Button also said that Sainz will have big shoes to fill in replacing his two-time world champion compatriot.

"Obviously Fernando's retired, and he knows what he's doing, and he's getting the best out of the car pretty much every weekend.

"So it's always going to be a hard act to follow. But they wouldn't have chosen him [Sainz] if they didn't think he was worthy." 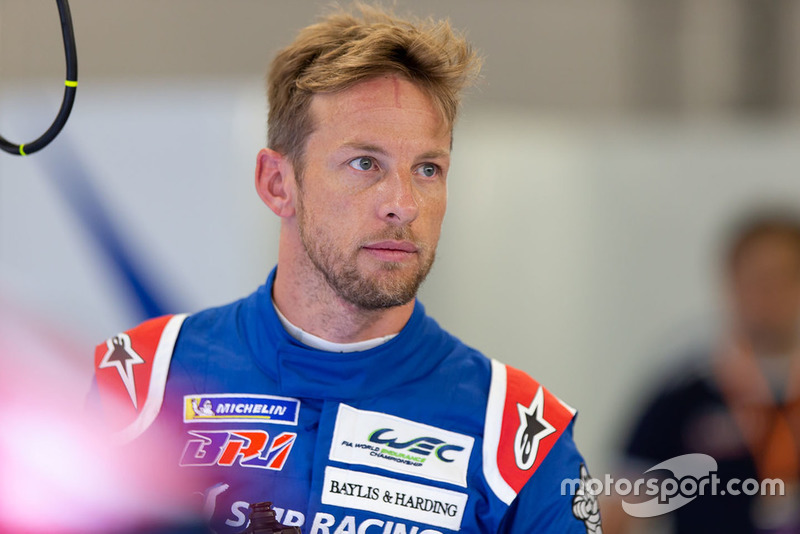