Sainz set to replace Vettel at Ferrari for 2021 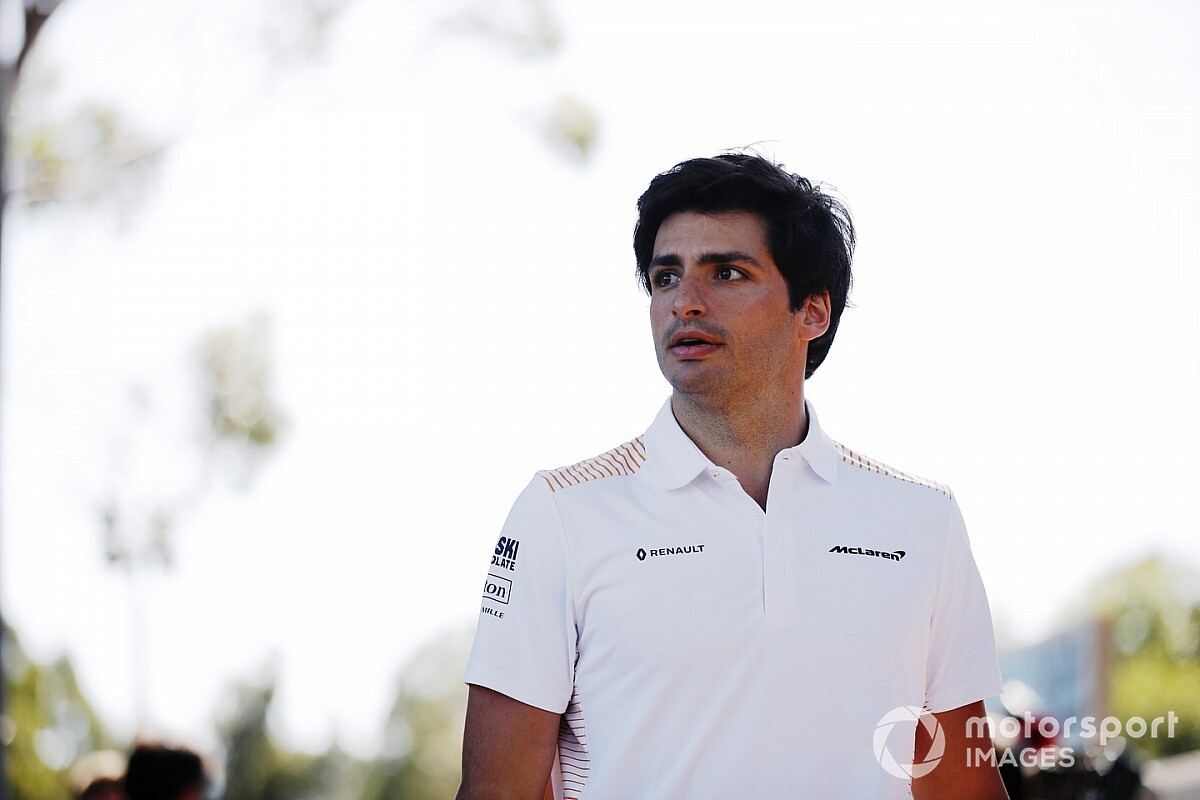 Carlos Sainz is set to replace Sebastian Vettel at Ferrari for the 2021 Formula 1 season, with an announcement expected later this week.

Ferrari confirmed on Tuesday morning that four-time world champion Vettel would be leaving at the end of 2020 after both parties agreed to break off talks over a new contract.

Ferrari has moved swiftly to identify a replacement for Vettel, with sources indicating to Motorsport.com that a deal has now been struck with current McLaren driver Sainz.

An announcement is expected from Ferrari in the coming days confirming Sainz as Charles Leclerc's new teammate from 2021.

It will mark a step up to a front-running team for Sainz, 25, who impressed through his first season with McLaren in 2019, scoring the team's first podium in nearly six years at the Brazilian Grand Prix.

McLaren had already commenced early talks with Sainz over extending his current contract, which was due to expire at the end of the year.

But the British team is now facing a line-up change for 2021 as Sainz moves up to Ferrari, with both Vettel and current Renault driver Daniel Ricciardo being linked with a move.

Ricciardo had been expected to attract interest from Ferrari to replace Vettel, but is now understood to be on course for a switch to McLaren.

By completing its line-up for 2021 with Sainz and Leclerc, Ferrari will also end any speculation that Lewis Hamilton could make a shock switch from Mercedes for next year.

It would also close off a possible option for Hamilton's teammate, Valtteri Bottas, who will be left to focus on retaining his seat with Mercedes to remain at the front of the grid.

Sainz's move to Ferrari will be the latest big step in a career trajectory that has accelerated quickly since his exit from Toro Rosso in late 2017.

A product of Red Bull's junior programme, Sainz won the Formula Renault 3.5 title in 2014 before moving up to F1 the following year, partnering Max Verstappen.

Sainz starred through his time at Toro Rosso, leading the team following Verstappen's sudden promotion to Red Bull in early 2016, and was signed by Renault with four races remaining in the 2017 campaign.

Sainz spent 2018 with Renault before moving across to McLaren following Ricciardo's arrival at Enstone, signing a multi-year contract for the first time in his career.

As well as forging a close relationship with rookie teammate Lando Norris off-track, Sainz was able to impress behind the wheel as he finished sixth in the championship, leading the midfield drivers.

He also led McLaren to fourth place in the constructors' championship, its best finish since 2012.