How an F1 underdog clinched a third 'works' deal

Alfa Romeo's return to a full Formula 1 entry comes at the cost of one of grand prix racing's longest-running and most popular independent names.

That relationship sparked the first of three times Sauber can claim to have competed in F1 as a 'manufacturer' team of sorts.

Sauber was briefly the beneficiary of Mercedes' works engines in 1994, then more than a decade later it had a four-year stint as the fully-fledged BMW entry, and finally it buddied up with Ferrari and the wider Fiat Chrysler group to facilitate Alfa Romeo's 'return'.

Alfa takes on the task of continuing a rebuilding project Sauber has needed since a sudden slump in performance in 2014.

But since its debut in 1993 Sauber has been one of F1's most reliable performers.

In its first two decades Sauber never finished lower than eighth in the championship, establishing itself as a regular points scorer F1 only awarding points to the top-six finishers until 2003 and the top eight until 2009.

The extent of Sauber's fall 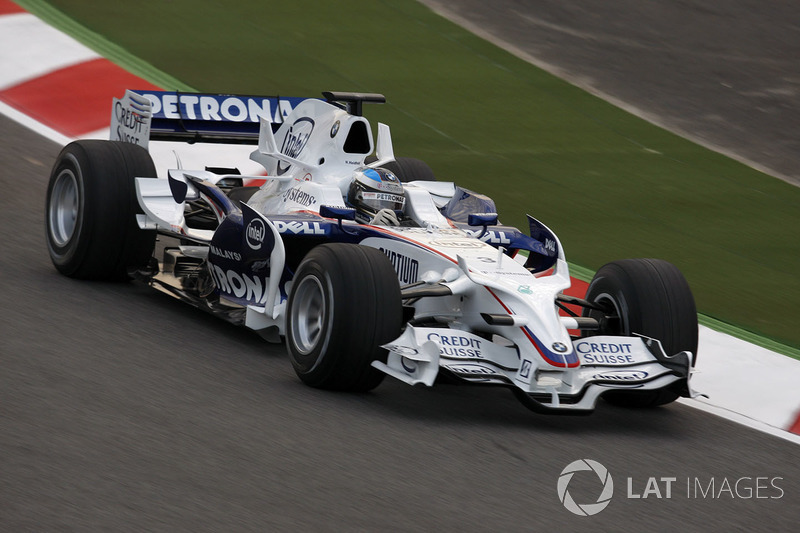 BMW's takeover ahead of 2006 turned Sauber a one-time race winner, but a mark of the team's inherent strength is it was not derailed by the manufacturer's exit after the 2009 season.

It went on to score four podiums in 2012 alone, but this would prove a false dawn.

The same year Peter Sauber sold a third of the company to Monisha Kaltenborn and stepped away as team principal, which led to a four-year period that stands as the worst in his team's history

Sauber scored zero points in a season for the first and only time in 2014, but applying the current points system to its historical results under less-rewarding structures casts the 2014-2017 nadir in an even harsher light.

It scored two points in 2016 and five in 2017 and even its brief reprieve in 2015, when it scored 35 points and leapt back to eighth in the championship, resulted in fewer points than its adjusted next-worst tally.

That 2015 anomaly is also largely forgotten given Sauber's year is best remembered for being embroiled in a 'three drivers signed to two seats' controversy on the eve of the season. 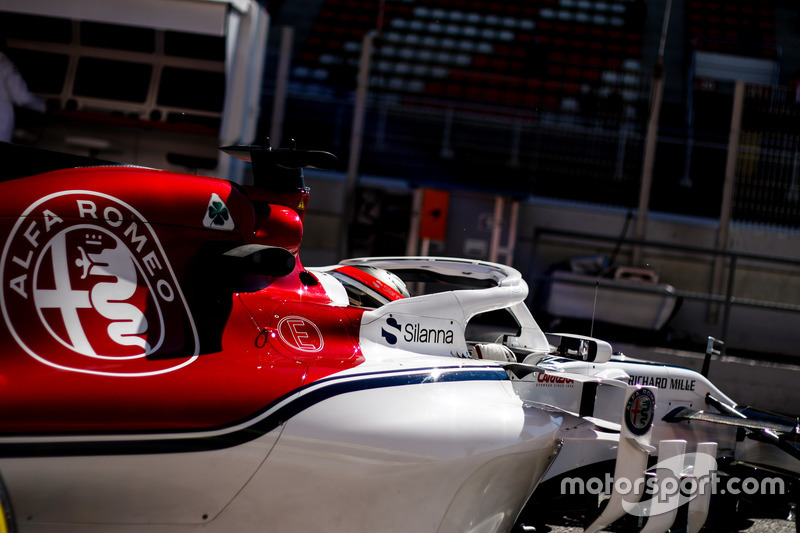 The revival can be traced to its mid-2016 takeover by Pascal Picci and Felipe Nasr's result in the Brazilian Grand Prix that lifted the team above Manor and secured vital F1 prize money.

This was further one year later when Kaltenborn left and Frederic Vasseur was named team principal.

That was the first step towards aligning itself with Ferrari and the wider Fiat Chrysler group, with the announcement of an Alfa Romeo title sponsorship following later in 2017, and more tangible changes have occurred since.

It has also made major staffing hires, including Ferrari's Simone Resta as technical director and Audi aerodynamicist Jan Monchaux, while continuing a wider recruitment drive.

Finishing eighth in the constructors' championship last year after re-establishing itself as a regular top-10 threat gave Sauber a rapid, tangible reward.

Symbolically, its progress and hopes for the future are best represented by being able to sign a driver of the calibre of 2007 world champion Kimi Raikkonen.

How Mercedes and Schumacher could have changed Sauber history 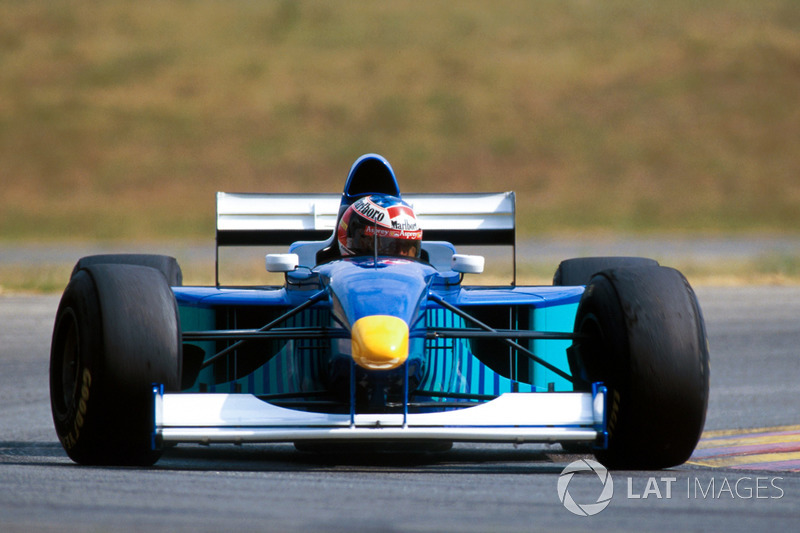 Sauber has shared the F1 grid in recent years with its old sportscar ally.

History could have been very different had Mercedes, now conquering F1 with its own works team, gone through with an original plan to re-enter F1 in the early-90s with Sauber.

That project was dropped in November 1991, so Sauber committed to its own '93 programme.

Mercedes' confidence in Sauber is shown by the 1990 World Sportscar Championship-winning C11 and C291, the Sauber-built cars Mercedes-Benz gave its name to.

That suggests had Mercedes been willing to continue funding a full works F1 effort, it would have had little qualms over Sauber's technical capabilities.

In different circumstances, perhaps the early-1990s would have been completely reshaped by the success of a works Mercedes built by Sauber and driven by Schumacher.

There was still an important Mercedes role in Sauber's F1 debut as it funded the Ilmor engines that powered Sauber to points on its first start, before giving Sauber fully-fledged Merc engines for 1994.

The original Sauber works alliance that could have been so much more was limited to a single-season affair as Mercedes moved on to McLaren.

However, the present is of far greater significance than a curious 'what if?' from the past.

The team had slumped to an all-time low and the new project is the only reason that has been addressed.

Being able to preserve the foundation Peter Sauber built makes losing his name and badging the team Alfa Romeo a price worth paying. 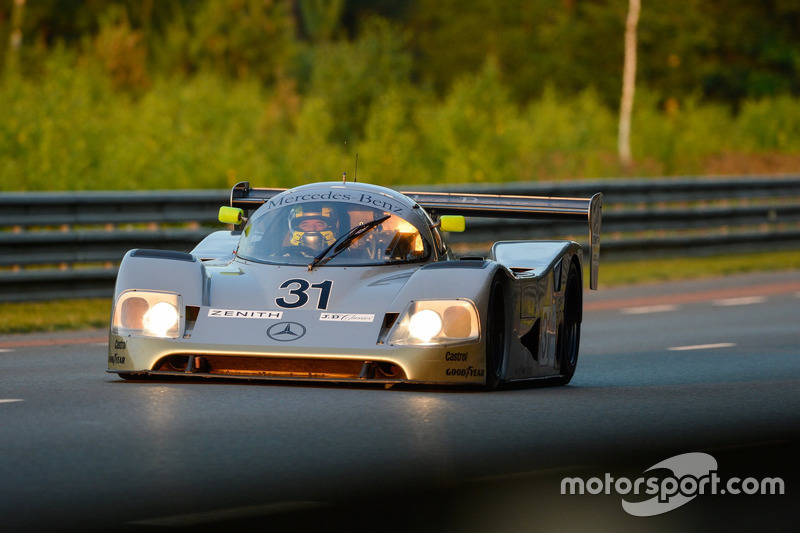 Ricciardo "a way to fast-track" Renault to F1's top tier