Sauber under no illusions about constructors' position 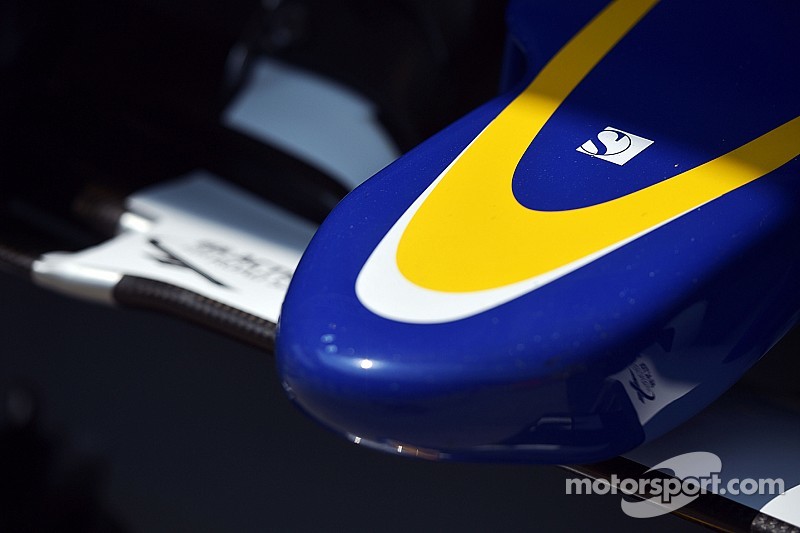 Peter Sauber has said it would be foolish for his eponymous team to expect to keep its current fourth place in the Formula 1 constructors' standings, despite its strong start to the 2015 season.

Just days after the Giedo van der Garde saga exploded in the Melbourne courtroom last month, Sauber put its point-less 2014 season firmly in the past as Felipe Nasr drove to a superb fifth place on his F1 debut, backed up by teammate Marcus Ericsson's eighth place finish.

After the duo scored yet more points in China on Sunday, the Swiss team, once written off as the sport's likely next casualty, is now fourth overall in the constructors' championship, six points clear of the struggling former champion Red Bull squad.

But the team's founder Peter Sauber, has warned that the current state of affairs cannot be expected to last, despite the rapid improvement in the squad's fortunes.

"Shanghai showed that the result of Australia was not an accident, but it is an illusion that we can keep this place," Sauber told the Swiss newspaper Blick.

"But even sixth would be terrific and extremely important for our future."

Asked how the team has managed its giant leap over the winter, Sauber admitted: "In the first instance it is the Ferrari engine.

"They have taken a big step forward, but the team has also developed and improved."

He also defended his drivers Nasr and Ericsson, who were derided by some observers as 'pay drivers' after replacing Esteban Gutierrez and Adrian Sutil at the end of last season.

"I would not say that the drivers last year were worse," said Sauber. "But they were not terribly motivated. That has now changed.

"We had Felipe Nasr on the radar for the last three or four years; we were always confident that he has a lot of potential. And Marcus Ericsson is not so far behind."