Vettel "focused on F1", not considering alternatives for future 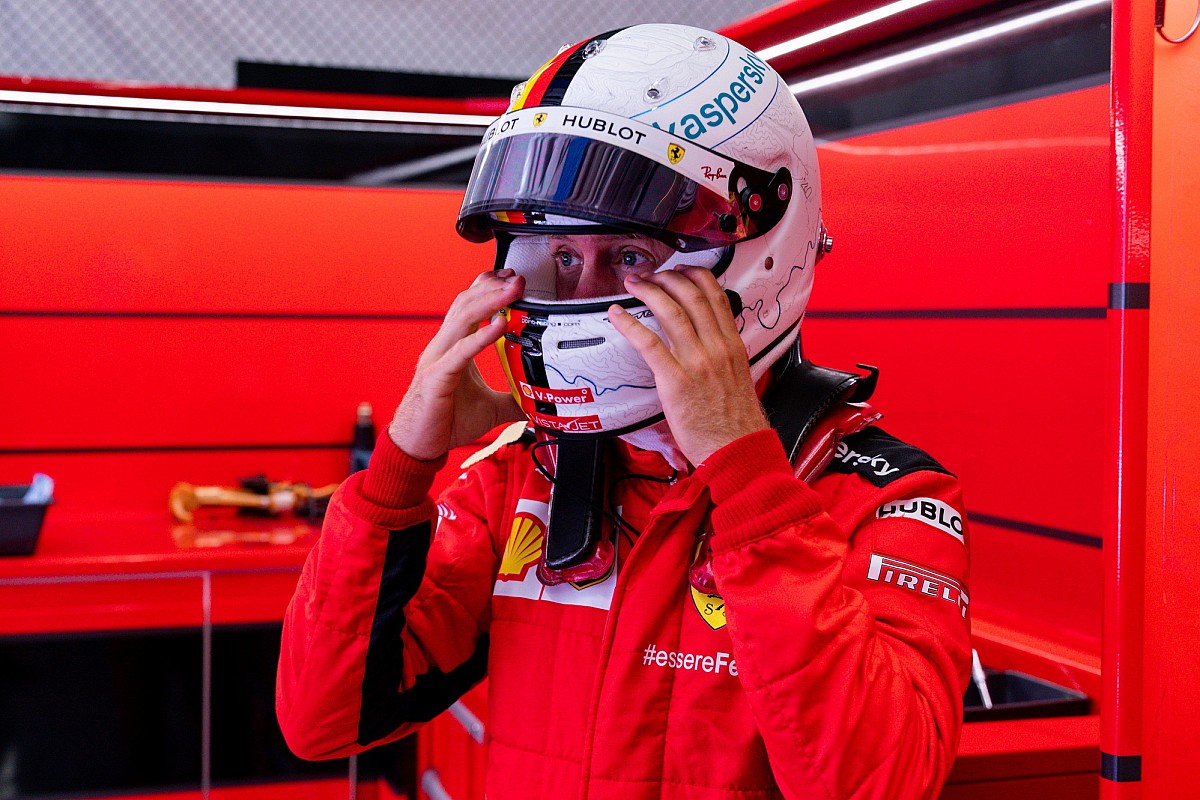 Sebastian Vettel says he remains "focused on Formula 1" as he considers his next move upon leaving Ferrari, and is yet to consider any alternative series or championships.

Four-time F1 world champion Vettel will leave Ferrari at the end of the season after the team opted against renewing his contract beyond the end of the year.

Vettel has confirmed he previously spoke to Renault about a drive before the team's signing of Fernando Alonso, and also staged "loose talks" with Racing Point. Vettel continues to be closely linked to a seat with Racing Point for 2021, when the team will be rebranded as Aston Martin, but the German driver said he still has "no news on his future".

With no realistic seats available for Vettel at teams capable of winning races in 2021, it has left him pondering a move into F1's midfield after five years at Ferrari.

Asked by Motorsport.com if he was willing to join a squad that had not won a race in a number of years, Vettel said he only wanted to remain in F1 "to achieve something" with a team that had the potential to fight and improve.

"I don't have much interest to sign up for a team that is not going to be in a position to fight for something worth fighting for, [and] is going in a good direction in the future," said Vettel.

"I think the big unknown as well is the rules for '22. Obviously a lot of teams are hoping that it would change a lot of things.

"I think we will have to wait and see. I'll let you know as soon as I have some news."

Vettel also made clear he is not considering a move into another racing series outside of F1, such as IndyCar or sports car racing.

Vettel said: "For now, I am focused on Formula 1, and like I've said before, I've not checked alternatives in this regard."

Despite the links to Aston Martin for 2021, incumbent Racing Point driver Sergio Perez has been increasingly vocal in his confidence about his future, saying last week that it was a "matter of time" until rumours about Vettel joining the team went away.

At 33, Vettel is not yet near the typical retirement age for an F1 driver, never mind a multiple world champion, but has previously said he would be open to taking a break from racing. He was asked if he had any interest in taking up a more senior role within a team one day, but said he saw his future inside an F1 car.

"I heard that Formula 1 teams can be quite expensive, so I think I need to be smart on that," quipped Vettel. "I don't know, I don't think I can give you an exact answer. It depends on the exact position and on the challenge.

"Obviously I have a great passion and a great knowledge of the sport, so time will tell. But for now, I see myself more in the car than outside of the car."

Hamilton "broke down" at news of Boseman's death