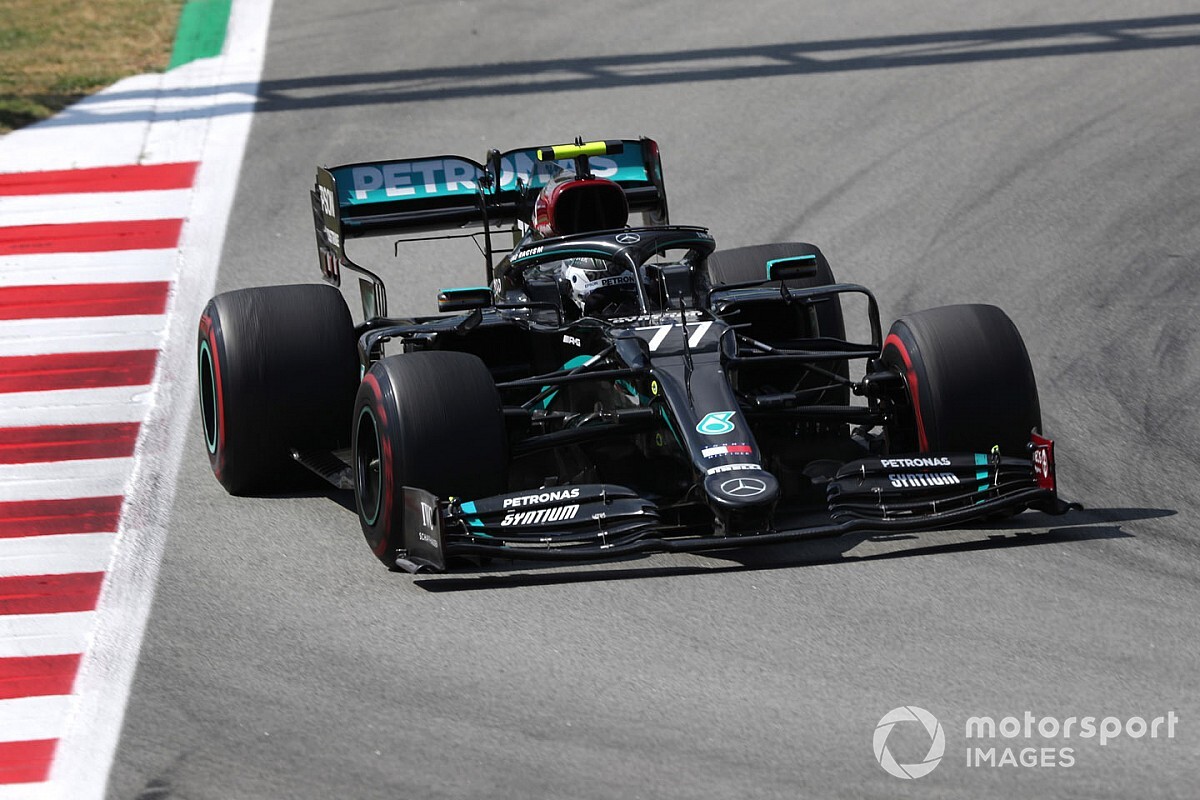 The FIA informed the teams last week that it wants them to run a single mode in qualifying and the race from the Belgian GP, with details to be outlined in an upcoming technical directive.

McLaren is switching from Renault to Mercedes power next year, and many observers believe that the Brixworth-built engines will lose more from the new ruling than their rivals.

“To be honest, we only have this information from that letter, which is a confidential letter, but it doesn't go into the detail of what actually the FIA wants to achieve,” said Seidl of the planned rule change.

“So we need to wait for that. As you know, nowadays with these complex power units, there's a big priority of different settings existing for different modes on the combustion engine, for different modes of the hybrid system, the way you use the battery in for reliability for power, for attacking, defending and so on.

“And in the end, we need to wait for what a change, if there's a change, is targeting.”

Seidl denied that there might be any frustration in the McLaren camp that it is moving to Mercedes after the Stuttgart manufacturer is potentially reined in by the new ruling.

“I think whatever the rule changes are, I think that with the capacities and capabilities Mercedes is having, whatever the rules will be, I'm sure they will keep being the benchmark in this modern hybrid power unit era.”

Seidl stressed that the only thing that matters is having the same equipment and access to settings as a supplier’s works team.

“For us as a customer, the most important thing is that whatever the rules are, you simply get exactly the same modes and mileage for the different modes as the works team is having.

“And here I have maximum confidence in both Renault and Mercedes, I trust that they treat the customers the same as the works team.”

He added: “I think the rules are clear that the customers always get exactly the same settings as the works teams, which is part of our contracts as well that we have with the supply.

“So as I said, that’s the most important thing for us, and we have all confidence here in Renault and Mercedes, together also with the FIA, that this is ensured.”