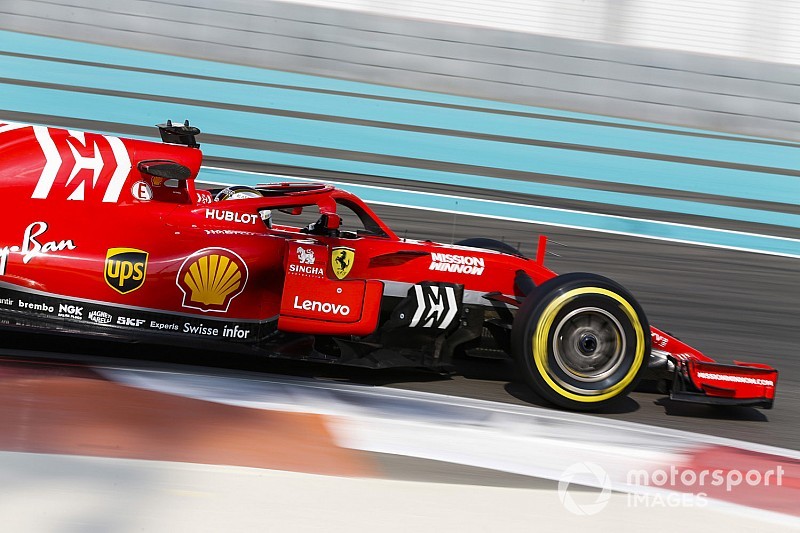 Ferrari fuel and oil supplier Shell says data has confirmed that its products contributed to 21% of the Maranello team's engine performance gains in 2018.

While it had estimated additions in that region last year when it introduced a new fuel at the Belgium Grand Prix, the team has gone through dyno data from Maranello to find the exact figure.

Ferrari team principal Mattia Binotto praised the efforts that Shell had made during an appearance at the Albert Park circuit on Thursday.

"The laptime is pure performance, but you need to achieve it through reliability, and when you know you have only got three engines per drivers per season, and you are pushing the limit of the performance of the engine, you need to do that in a reliable way."

Guy Lovett, Shell Motorsport's innovation manager, said: "If we look over the last few seasons with Ferrari, we have been able to sustain a good level of performance contribution to the red cars.

"If we specifically look at the data from 2018 – we have been able to calculate that 21% of Ferrari's power unit lap time gain has come from our racing fuels and oils.

"That is something we are very proud of and something that we continue to strive for this season."

With Shell and Ferrari having worked closer than ever ahead of a season that the team starts as favourite, Binotto said that he was happy with the job done so far – but said there was a lot of work still to do.

"We have been back from Barcelona with a lot of homework, and I think we had very few days to try to address all of them. But I think we did our best and somehow it is a never ending story.

How the Australian GP will be run after Whiting's death