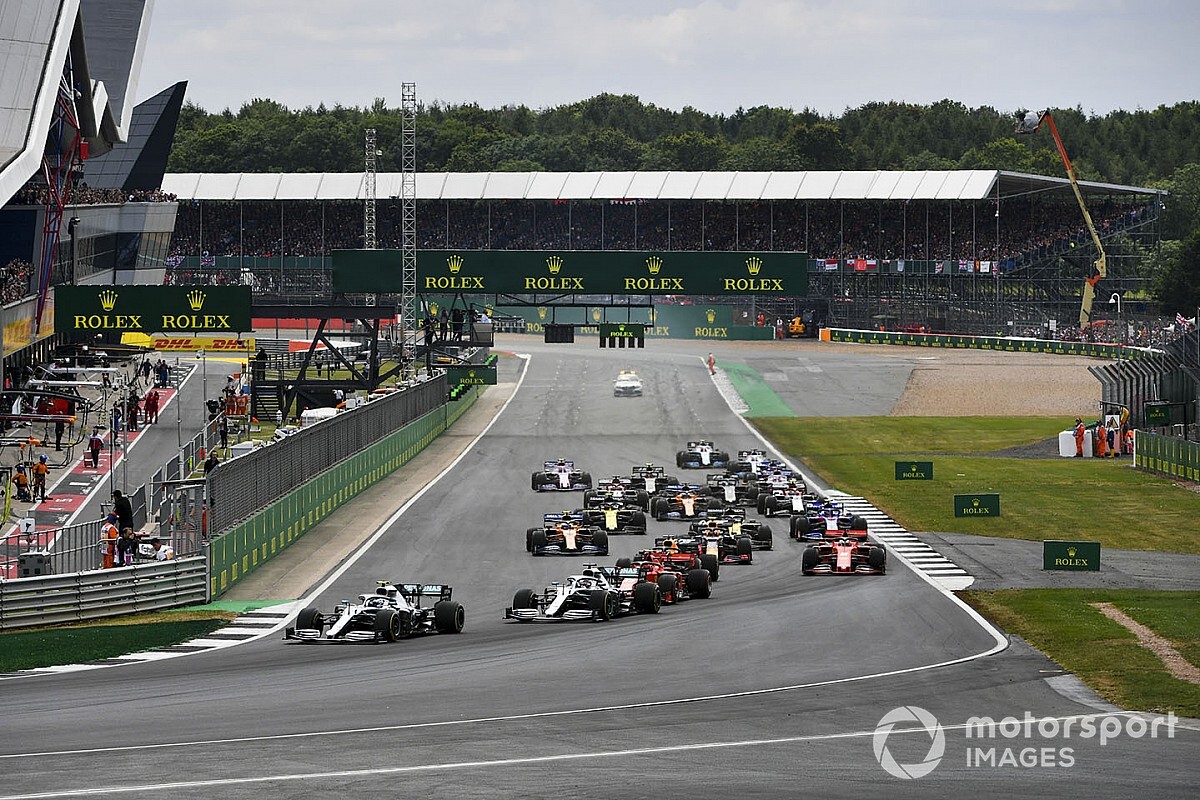 Silverstone’ boss Stuart Pringle says the track offered to host 12 Formula 1 races over a period of months to assisting the championship organise a 2020 calendar after the coronavirus disruption.

The Northamptonshire track will host the British Grand Prix and the 70th Anniversary GP on the next two weekends, which are set to take F1’s race total so far up to five – after the seasoning opening races at the Red Bull Ring and the most-recent event in Hungary.

F1 needs to hold a minimum of eight races for the FIA to declare a world championship – should the season be cut again as the COVID-19 pandemic develops.

The recent announcement of the Algarve, Nurburgring and Imola events means F1 now has a new schedule of 13 confirmed races, with rounds in the Middle East that will conclude the calendar set to be announced in the coming weeks.

The Silverstone double header means F1 should get to five of the minimum eight races, with that rules requirement and the lucrative TV-contract money an important factor in negotiations with all tracks when it came to reorganising the 2020 schedule.

“We said, 'we'll support however we can’ – within the grounds of reasonableness,” Pringle, Silverstone’s managing director, told Motorsport.com of the circuit’s negotiations with F1.

“But at one stage we offered to make the track available for a period of months.

“If they could get a championship away from one location - at one stage it looked like nothing could happen and the answer was 'ship in the Italian teams and Swiss team, and the Pirelli guys, and park them at Silverstone for a couple of months and run 12 races around Silverstone and make television if that's what you need?'.

“The view was taken pretty quickly that that would be a bit dull, but they came back and said 'actually, two be quite helpful'.

Mercedes: We're not responsible for 2020 "predictability"