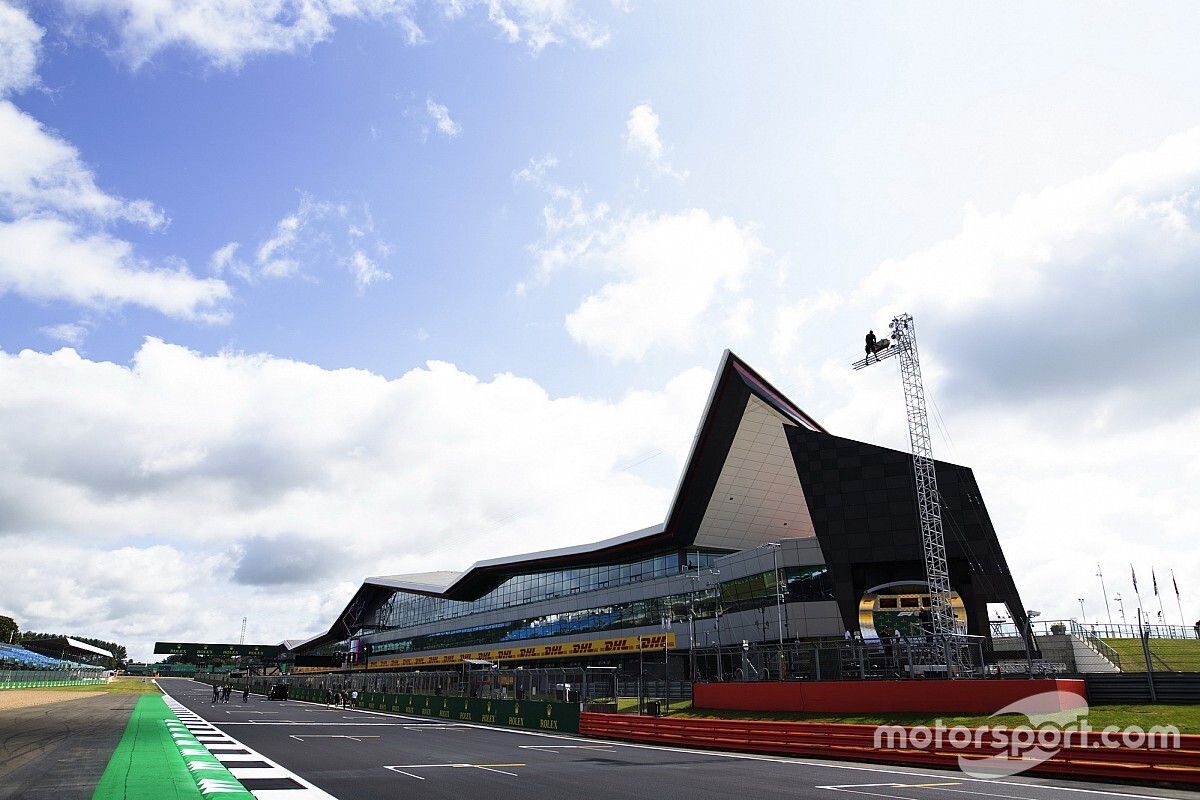 Silverstone boss Stuart Pringle says the economic impact of the coronavirus pandemic has set the business of the home of Formula 1’s British Grand Prix “back about five years”.

The Northamptonshire track was forced to shut down for 12 weeks as a result of the UK government lockdown coming into effect on 23 March.

That occurred just as the track was set to exit its usual quiet trading period over the winter and in early Spring, and it has been forced to cancel several major events – including what was set to the 2020/21 World Endurance Championship season opener and the British MotoGP round for 2020.

The upcoming British and 70th Anniversary GPs were rearranged after discussions with F1, but they will take place without fans, which removes valuable ticket revenue – although it is understood that Silverstone will not pay its usual F1 event hosting fee and the championship itself will pay the running costs for those events.

The developments of the pandemic followed Silverstone’s work to diversify its business away from being wholly reliant on major summer races and become a motorsport-inspired leisure and business destination.

“It's like a big game of snakes and ladders,” Pringle told Motorsport.com.

“We've been crawling up a very long ladder - and it's been getting very tiring - but we're now just going all the way back down the snake. “And it's going to set our business back about five years in terms of balance-sheet positions.

“But we're still in the game. It's not unique to us. This is not of our making, the bank understand it and are very supportive of us and bought into our strategy and vision.

“And the membership of the BRDC is also similarly supportive – desperately sad that the progress they've seen made with their prized possession has taken a turn for the worse for no reason of its own making.

“But, we are where we are. We're still in business. And that's a lot better than a lot of businesses at the moment. It's a tough time for everybody.”

Pringle also explained how the pandemic had arrived “about two years too early for us as far as our diversification plan goes” and that the lockdown had “absolutely decimated” the traditional model on which Silverstone still relies.

“Our entire window is relatively short number of months in which we make enough money,” he added.

“[It’s] a bit like a seaside resort, where they make their money in the summer and they exist during the winter until the tourists come back again in the summer.

“The traditional Silverstone model has been like that and we've just had that decimated.

“So we are going to take a significant financial hit in 2020.

“It's a monumental shame after five and a half years of real hard work by the team to claw our business back from the edge previously.

“There's been two elements to that - one has just been to make the trading, under the old model, much more efficient and cash generative. And that has been the case.

“And the second bit is to realign the business more strategically to be more robust for the future.

“That's the bit that's only partly complete, but it's heading in the right direction. That's been much better.”

Silverstone offered fans with tickets for the expected 2020 event the option of a refund or to roll their booking over to 2021, which Pringle said had been accepted by 70% of the track’s 2020 customers.

“I’m delighted to say just how grateful we are to the support of the fans who have rolled their bookings over,” he said.

“It makes a huge difference to our business because it means that we don't have to take the cash out to refund them at a time where we've got no revenue coming through the business.

“It's very helpful not to have to reduce the balance further.”