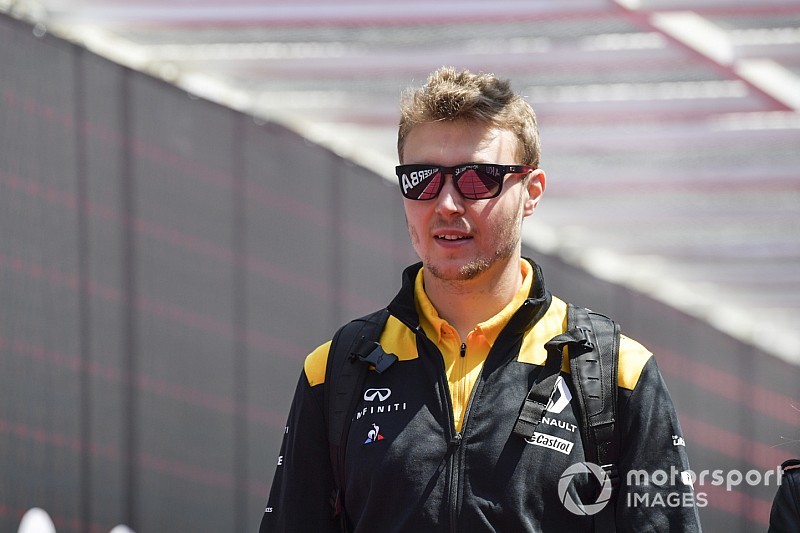 Renault, Mercedes and McLaren have responded to a request to help Pirelli develop its 18-inch prototype tyres by building mule cars based on 2018 chassis with suitably modified suspension.

Each team will have a two-day session in the autumn, although Pirelli has yet to officially confirm venues and dates.

“The plan is to run Sergey,” Renault F1 boss Cyril Abiteboul told Motorsport.com. “He qualifies, he’s got a good understanding of our car, he’s got a recent understanding of Pirelli tyres, and he’s good at providing very exhaustive feedback. So he will be doing that for us.”

The programme is a useful opportunity for former Williams driver Sirotkin, who has been racing in the FIA World Endurance Championship this year with SMP Racing, to get some F1 mileage.

Opportunities for the Russian to test the 2019 car are limited because the team has to allocate some of its days to a rookie. His last on-track experience with Renault was in 2017, when he did four free practice sessions and two test days.

Haas "in the mix" with Red Bull at Barcelona, says Grosjean