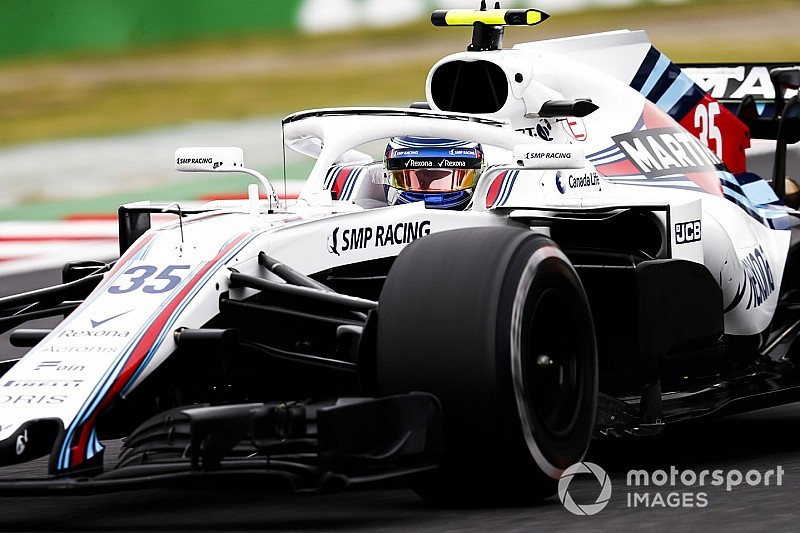 Outgoing Williams Formula 1 driver Sergey Sirotkin's backer SMP Racing has claimed it took the decision to split with the Grove-based team, citing poor performance and development rate as the reason.

Sirotkin, who made his grand prix debut with Williams this year, was confirmed to be leaving the team when it announced Robert Kubica as teammate to the previously-unveiled George Russell on Thursday.

“We took the decision not to continue participating in the Formula 1 world championship in the joint project with the Williams Martini Racing team,” said SMP Racing chief Boris Rotenberg in a statement.

“We were unpleasantly surprised by the team's performance level at the start of the season, and the car's development rate also turned out to be not high enough.

“Despite this, Sergey managed a good season in the circumstances, gave his 100 percent and fully accomplished the tasks set in front of him.

“We are satisfied with his work and are currently evaluating options for his racing career going forward.”

Williams has finished in the top 10 in just two races of the campaign so far, and sits last in the teams' standings heading into the Abu Dhabi finale, with nearest rival Toro Rosso well out of reach at 33 points to the British team's seven.

Sirotkin himself is responsible for just one of those points, but has largely matched his Racing Point Force India-bound sophomore teammate Lance Stroll over the course of the season.

“He [Sirotkin] will definitely contest many races as part of SMP Racing,” Rotenberg continued.

“Our decision will be announced in a short time.”

SMP Racing has backed Russian drivers in a wide variety of international series, but now also has a bespoke programme in the LMP1 category of the World Endurance Championship – with former F1 champion Jenson Button and grand prix podium finisher Vitaly Petrov part of its line-up for the current campaign.

Taking to social media, Sirotkin confirmed that the Williams split meant he would not be on the F1 grid in 2019.

“Unfortunately I will not be competing in Formula 1 next year,” he wrote. “It was a very long and difficult year, and not everything turned out the way I wanted it to.

“But I kept working, put all my effort and my soul into achieving the merited results. And, to be honest, I believe that given the circumstances we have done a respectable job.”

After the Kubica announcement, Williams F1 deputy team principal Claire Williams commented: "Lance and Sergey have done a great job for us this year under difficult circumstances.

"They’ve both been incredibly professional and given everything on and off the race track. Our thanks from everybody at Williams for everything they’ve done when they’ve been with us." 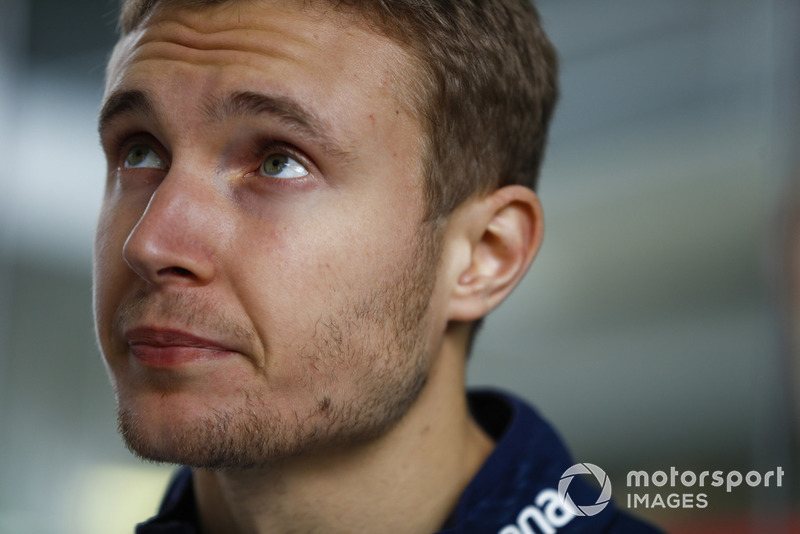