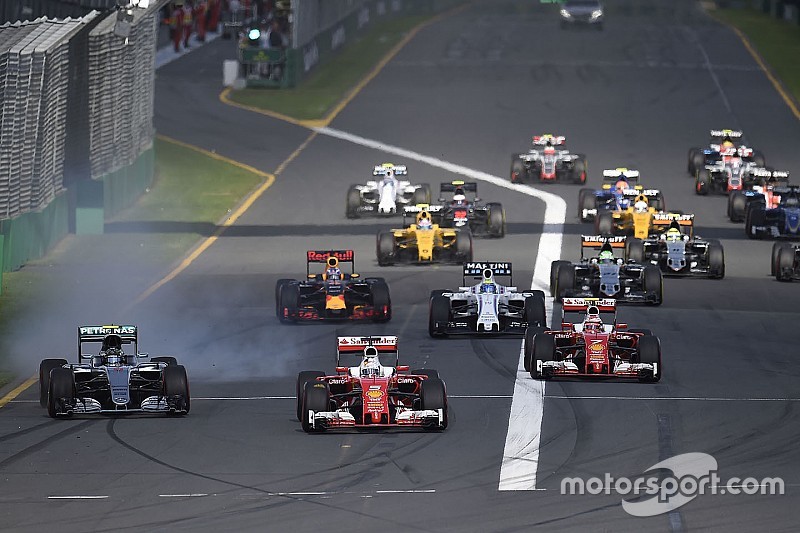 Live Formula 1 races will be taken off free-to-air television in the United Kingdom from 2019, after Sky agreed a new exclusive broadcast agreement with the sport's chiefs.

As part of the deal that runs until 2024, Sky will be the only channel to broadcast live F1 races on its subscription channel – although it will show the British GP on a 'free-to-air' basis.

F1 supremo Bernie Ecclestone said: "I am delighted that we will continue to work together.

"Sky's commitment to the Sport and standard of coverage is second to none."

As part of its arrangement, Sky has also agreed to show highlights of races and qualifying free of charge.

Further, it says that two other 'prime time' live races each season will be offered on the soon-to-be launched Sky Sports Mix

Sky currently has a shared broadcast deal with Channel 4, which allows the terrestrial channel to show 10 races live per season and highlights of each event.

Sky has also promised to take its F1 coverage to the next level, with the channel planned UHD coverage of races from 2017.

Sky commentator Martin Brundle said: "I joined Sky Sports because I wanted to be part of a dedicated F1 channel with a total and long term commitment to the sport.

"And we have certainly delivered on that. In a fast changing media landscape, our coverage will get even better for F1 fans."