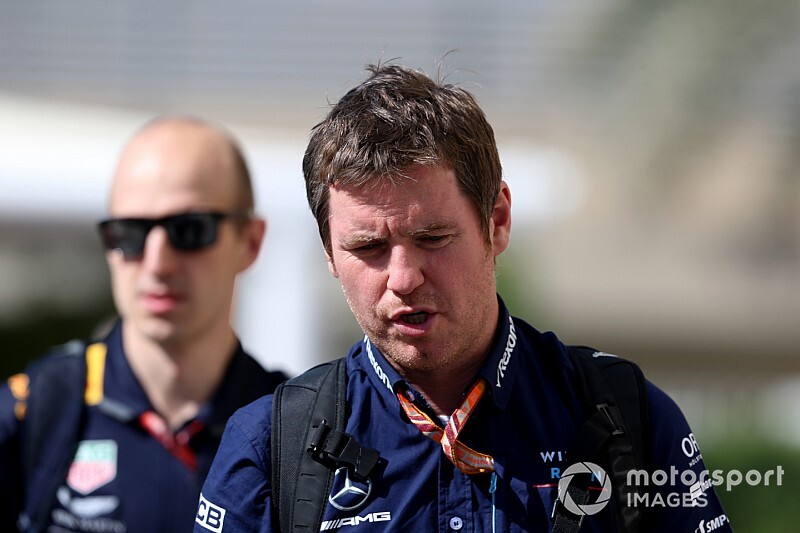 Former Williams and Ferrari engineer Rob Smedley will take on a technical consultant role with the Formula 1 organisation, the series has announced.

Smedley made it clear he was keen to remain in F1 after he gave up his post as head of performance engineering at Williams at the end of last year.

He has now followed the likes of his former colleagues Ross Brawn and Pat Symonds in agreeing to a role directly with the Formula One Group, marking an end to a 20-year tenure with various teams in the grand prix paddock.

“It’s well-documented that I’d taken a decision to have a little bit of time away from the coalface in the teams,” Smedley said.

“But I still have a huge burning passion for Formula 1 and I hope that this is a way of me giving a little bit back to the sport.”

Smedley's new position came about following talks with F1 sporting chief Brawn, who he worked under at Ferrari.

F1's announcement of Smedley's arrival does not suggest the Briton will be involved in the development of future grand prix racing technical regulations.

Instead, Smedley will lend his technical expertise to the broadcasting and coverage of F1 “across all of its platforms”.

“It’s about trying to get a coherent message in terms of the technical side of Formula 1,” he said.

“In conversations with Ross, we were both of the opinion that there’s this really rich seam of technical content, of data, of the way that teams operate, that actually never gets told.

“And it’s part of the whole story that underpins Formula 1, which actually the paying public, the Formula 1 fan, never ever gets to see – or they get to see very little of it.

“So there’s an opportunity in front of us to put that together at some level.”

Tech verdict: Is Ferrari's 2019 F1 car the leap it requires?