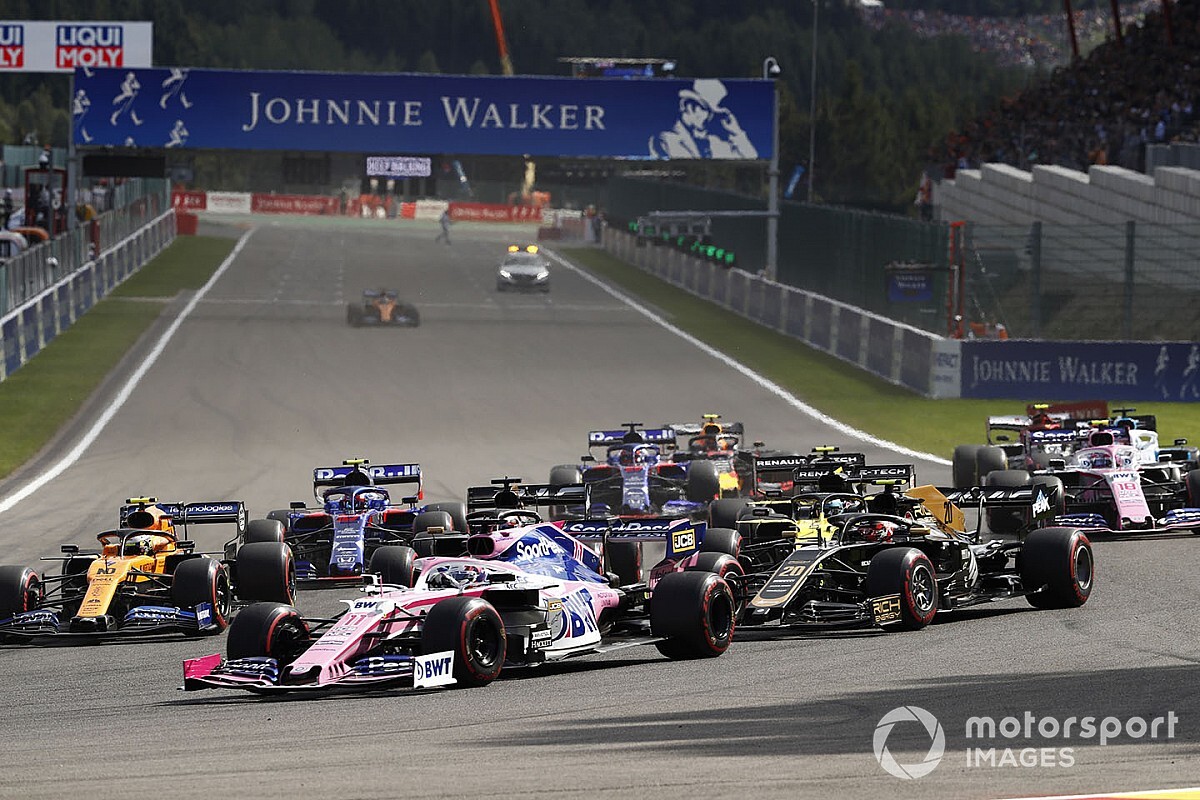 The Belgian government has approved Formula 1’s plans to host its August 30 race at Spa-Francorchamps, which paves the way for a deal between Spa and Liberty Media.

In April Belgium banned all mass events in the country until August 31, which meant Spa’s F1 grand prix would either have to be postponed or held behind closed doors.

On Friday the government officially approved plans to hold the Belgian Grand Prix without fans on its original August 30 date. That allows the Spa Grand Prix organisation to finalise a deal with F1.

Spa Grand Prix expects a deal to organise the race to be finalised in the coming days. The organisation will help facilitate strict countermeasures to reduce the risk of spreading COVID-19, but will not have to pay F1 a hosting fee.

“The idea is to form a partnership in which we work together with F1, but the region will not have to pay anything for the race,” De Boever explained. “There’s 50 years of F1 history at Spa-Francorchamps, so hosting the race is important for Belgium and the region.

"We have worked very hard with [Belgian MSA] RACB and the FIA to see what the absolute minimum [of personnel] could be, which would be around 1000. Every team will be like a family that won’t mix with other teams.

“We have put all the procedures on paper to see how we can manage everything, from organising the catering to providing masks."

Formula 1 is planning to start its 2020 season with two weekends on Austria’s Red Bull Ring on July 5 and 12, according to the latest version of the proposed 2020 calendar.

The season opener will be an important test case for other promoters on the revised schedule.

"We are working very closely with other promoters”, De Boever said. "Austria will be first up, so we will copy what worked for them. We should get a report after every race to see what worked well and what didn’t, and what our organisation should look out for.

“We will try our hardest to respect social distancing and be as clean as possible. That is very important to us.”

Spa Grand Prix has also announced that all ticket holders will be able to use their 2020 tickets for the 2021 edition without additional cost, or request a refund.