SPEED coverage of Formula One comes to an end in 2012 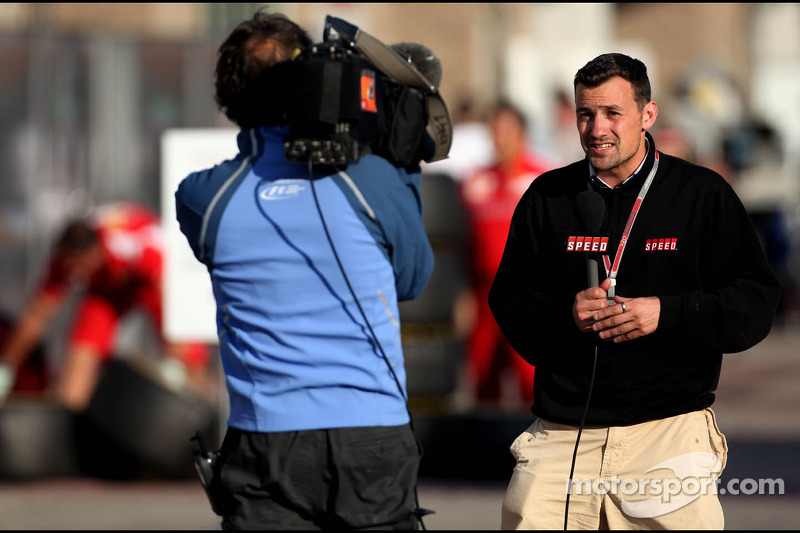 Fox Sports Media Group has confirmed that SPEED will not be broadcasting the FIA Formula One Championship next year and beyond. The Fox-owned SPEED channel has been the primary coverage for the United States for 17 years, and lately the viewers in America have complained about the coverage.

Mainly due to tape-delayed broadcast or cutting away for another program as soon as the checkered flag is shown. However, the coverage has been a mainstay over the years, and who can step up to the plate to provide in-depth reports and grand prix event coverage?

Fox Sports Media Group did confirm that the partnership will end in a statement to The Associated Press: "It's disappointing to learn that F1 has elected to move forward with a different media partner.” 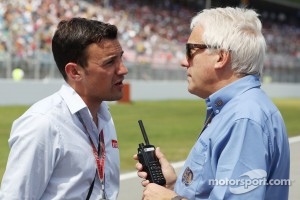 It appears that NBC will earn the rights to broadcast Formula One in the USA. The decision will be made by Bernie Ecclestone’s Formula One Management (FOM) group.

NBC has yet to make a statement denying or confirming the news. If they secure the US television rights, will they ensure that the top motorsports series cross the globe will be shown live for the viewers in the States?

At this time the Fédération Internationale de l'Automobile (FIA) is busy with this weekend’s Korean Grand Prix.

Friday at Yeongam for Caterham drivers