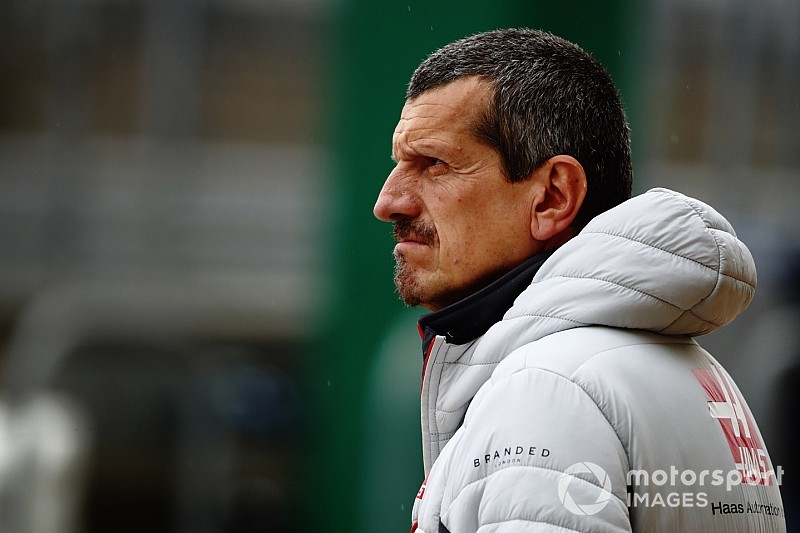 Two dinners - one with Niki Lauda, one with Gene Haas - have shaped the destiny of Gunther Steiner's life in motorsport. So what better way to talk through Steiner's fascinating life and career than another dinner?

When you travel to 21 grands prix a season, there are regular haunts you find yourself returning to year after year. One of these is Il Sole di Capri - a small Italian restaurant on a side street of the Belgian town of Spa, which is always buzzing with Formula 1 people during grand prix weekends. One night you might see Damon Hill chatting to Paul di Resta; the next, Carlos Sainz Jr relaxing with his family. And tonight it's the Haas F1 team principal casting his eye over the pizza menu.

Since its arrival in F1 in 2016, Haas has made significantly greater progress than its three 'new team' predecessors, Manor, Caterham and HRT, all of which are now defunct. The way Haas has gone about racing - acquiring from Ferrari those parts of an F1 car that can legally be shared - means they have changed the model of what is possible in the championship. The idea for this revolutionary approach idea came from Gunther Steiner, the former Jaguar Racing managing director, who moved to the USA in 2006 to set up a NASCAR team. It was his initiative to approach Gene Haas with a novel scheme for establishing a team in F1 - a series he's loved since childhood.