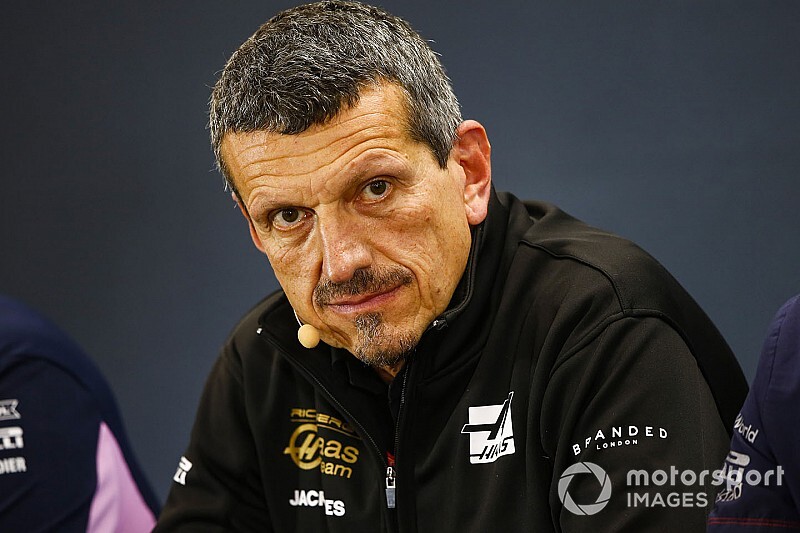 Haas boss Gunther Steiner says that dealing with the constant race tyre struggles that his team is facing in Formula 1 just ‘kills you’ mentally.

The American-owned outfit has faced difficulties getting its car into the right tyre operating window for much of the season, and suffered its third consecutive non points-scoring finish in Italy last weekend.

Its run of form, and its inability to overcome the tyre issues so Kevin Magnussen and Romain Grosjean can make progress in the races, is something that Steiner is finding hard to take.

“At the moment this is our struggle,” he said. “We will try to get solutions to it as soon as possible to see if we can better it. I think we understand, but I don’t know if we can get solutions this year.

“But racing like this, it kills you. Everyone knows how I like to race, and this is something [else].”

Steiner says that what is especially frustrating is that even when the car is quick in qualifying, or in the early stages of races, it can still suddenly fall away.

“You go out with new tyres, the tyres work for two laps then the temperatures go down and you are done again,” he said.

“We are always so on the edge with everything that a little thing happens and we are gone. The drop off is not a tenth or two, it is drop off that can mean a second.

“We are so on the edge that I don’t know where we are. Just track temperature can make a difference for us, being in or out. So we are there or thereabouts or we are out.”

Steiner says that the only positive of their situation is that the recent trials with its Melbourne-spec car has highlighted that its issues are not only related to tyres, because it appears to have not made enough progress with its car in 2019 either.

“Since two or three races we know pretty well where we are,” he said. “Changing over to the Melbourne spec helped a lot to understand it and get the reality of where we are. That is why it was done.

“The Melbourne spec is as good as this [current] one. We know what that means: we didn’t make any progress, everybody else did.

“In the first year with the new regulations you have to make progress and we didn’t. That is where we are. That is why the car was good for testing and Melbourne and then we stood still.” 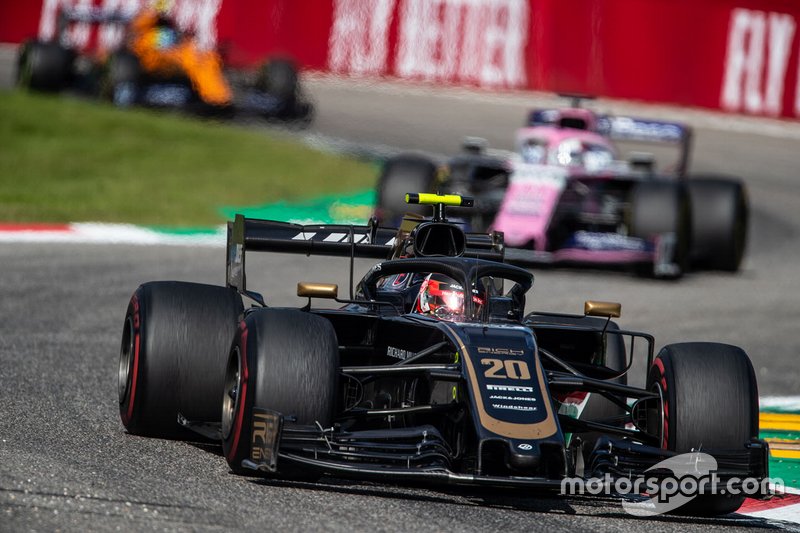