Steiner says some F1 stewards are "just not up to it" 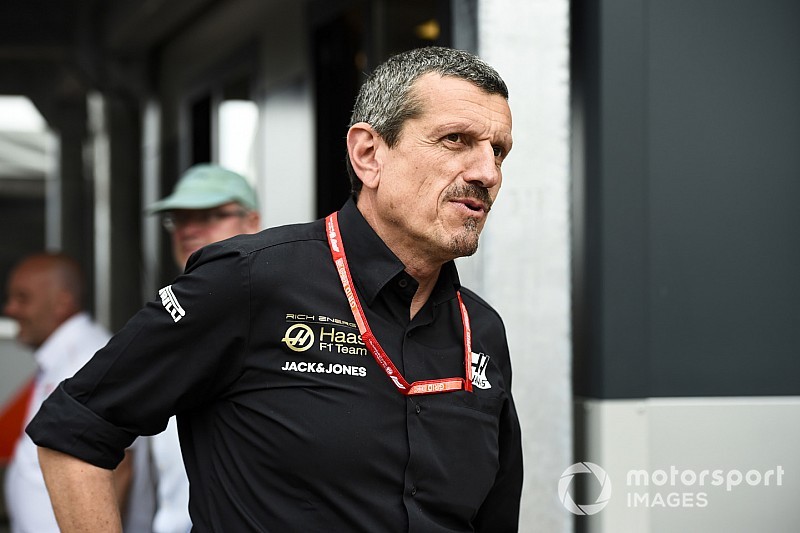 Haas team principal Gunther Steiner believes some FIA Formula 1 stewards "are just not up to being stewards" and feels like a "broken record" talking about inconsistent decision-making.

He believes it was wrong for Grosjean to have received the same punishment in Bahrain – where there were no consequences for Lando Norris, the driver he impeded – as Gasly did in Monaco for costing Grosjean a final chance to get into the top-10 shootout.

Asked by Motorsport.com if he would raise his concern, Steiner said: "There's no point in raising it because nobody does anything about it anyway. What can you do? How many times do I have to say it? It's like a broken record.

"Some of the stewards are just not up to being stewards. I cannot raise it more because after a while…I just say it like it is. I'm not going to spend more time writing letters to people anymore."

Asked if he wanted circumstances to be considered more, Steiner replied: "Some of the stewards should read the rulebooks. They didn't have to give Romain a one-point penalty [in Bahrain]. He was in the wrong place at the wrong time. But the stewards felt they need to give a penalty."

Steiner said that because of the circumstances, either the Gasly decision was wrong or it was an error to award the same penalty to Grosjean in Bahrain.

He argued that Grosjean had to react to the slowing Ferrari of Sebastian Vettel and this also caught out his team, both factors that were acknowledged publicly by Lando Norris, the driver Grosjean baulked.

By comparison, Steiner said Gasly was "out in the middle of the track on a fast part of the track, standing basically still for no reason, because he wasn't told by his team".

He said that had Grosjean not braked to avoid Gasly then "it's a big one" and argued "it's actually dangerous", although when Grosjean was punished in Bahrain the stewards did cite the 136km/h speed differential between him and the approaching McLaren.

"I don't know which one [is wrong], they have to make their mind up," said Steiner. "They cannot be the same sentence, in my opinion. It was two completely different circumstances, with consequences on one side and not on the other. It's just so different. Even a blind man sees it."

Hamilton feels he has been "average" so far in 2019

Why it doesn't matter if the Monaco GP is 'boring'