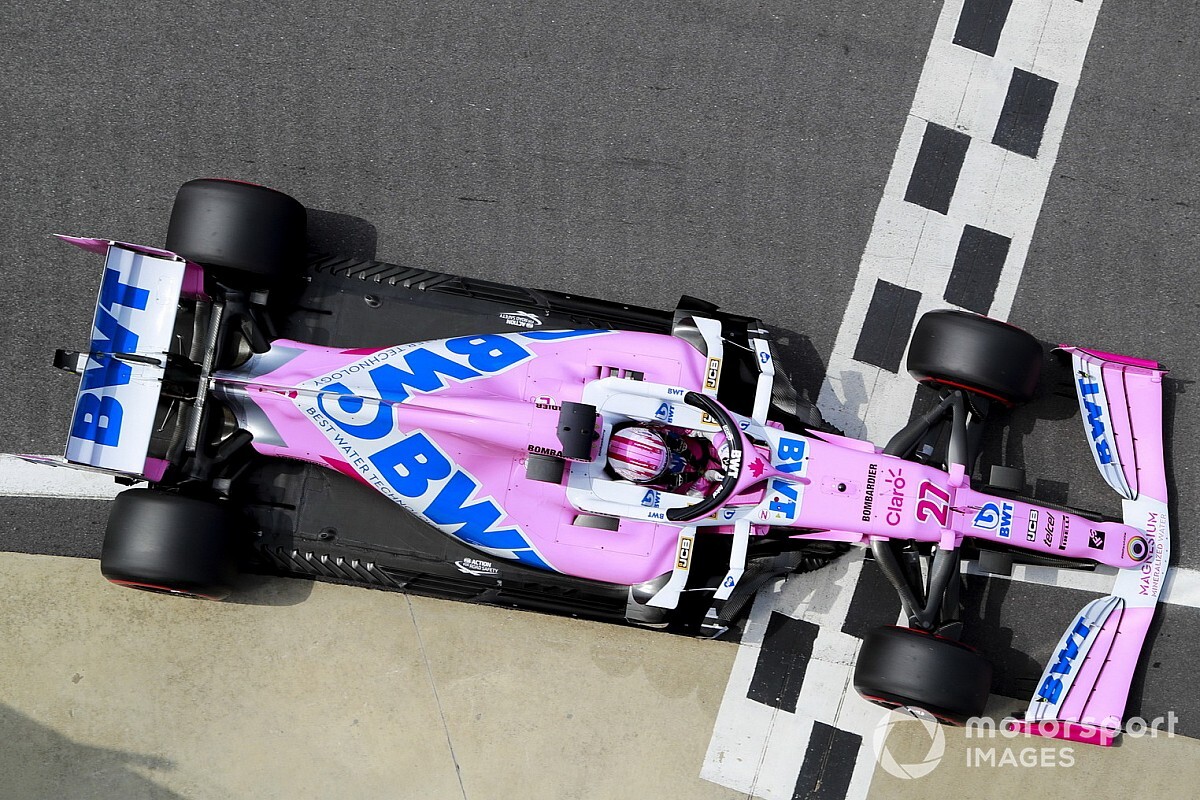 The FIA ruled on Friday that Racing Point had breached the sporting regulations in the design process of the brake ducts on its RP20 car, resulting in a 15-point penalty and a €400,000 fine.

But the decision has sparked anger throughout the paddock on both sides of the case, with five intentions to appeal being lodged with the FIA.

Racing Point has long defended its design approach for the RP20 car, stressing it has remained within the regulations despite aiming to follow the concept of last year's title-winning Mercedes W10 car.

The stewards' ruling said Racing Point had "copied the shapes and dimensions of the Mercedes CAD models of the brake ducts into a new CAD model", and compared the process to "using tracing paper to copy a shape or drawing."

Racing Point had received Mercedes' 2019-spec brake ducts last year when they were a non-listed part, giving the team access to the design models.

Speaking on Saturday at Silverstone, Racing Point team principal Szafnauer said the stewards were "wrong in that assessment".

"We have 886 unique drawings for these brake ducts, and if you look at the regulations, the regulations say it's got to be your design," Szafnauer said.

"We designed the whole thing ourselves. The stewards are saying yes, but the start of your design was looking at a Mercedes brake duct and starting with it.

The appeals process will see Racing Point try and get the sanction it received overturned, while Renault, Ferrari, McLaren and Williams are all set to lobby for a harsher penalty.

Racing Point is still permitted to use the brake ducts on its car for the remainder of the season despite the design process being deemed illegal.

Szafnauer felt that Racing Point's case would only grow stronger the more that the FIA investigated the matter through the International Court of Appeal.

"The more you dig, the better off we are," Szafnauer said.

"That is what Nikolas [Tombazis] and his team have done already. They've done this already."