F1 Strategy Group, Commission set to be abolished in 2021

Formula 1’s Strategy Group and F1 Commission - as well as the need for unanimity for some rules calls - are set to be abolished in 2021 with an all-new process. 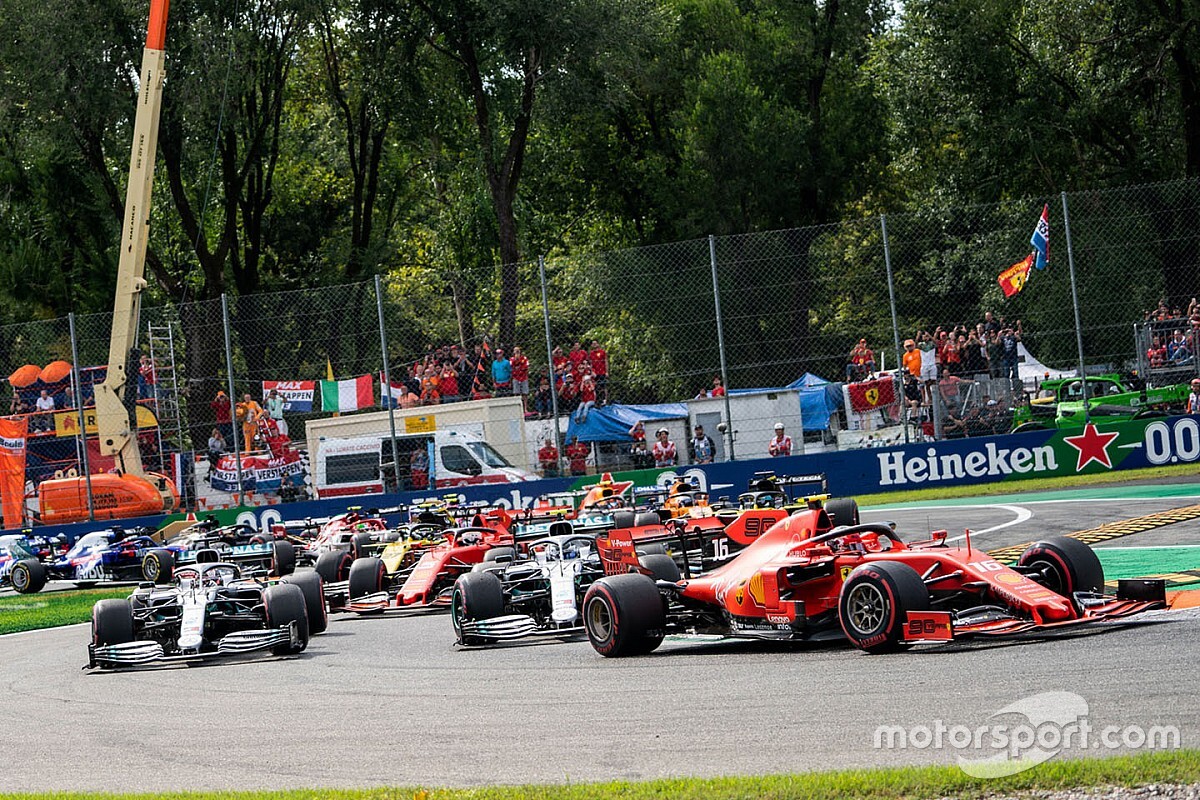 Under the present governance structure of F1, only rule changes and other ideas agreed by the Strategy Group can proceed to the F1 Commission and then go on to be rubber stamped by the FIA.

The Strategy Group comprises FIA and F1 representatives, plus Ferrari, Red Bull, McLaren, Mercedes, Williams and the highest finishing other team in the previous year's constructors' championship- which is currently Renault.

Each of those teams have one vote each, with the FIA and F1 having six votes.

The remaining teams can attend Strategy Group meetings but they do not have a vote, and only have a say in the F1 Commission, where other parties such as race promoters are also represented.

As part of F1’s wide-ranging changes for 2021, the governance process is poised to be changed.

Though it is yet to be ratified, the plan is for a single 30-member group to be responsible for making the rules in F1, to simplify the process.

Membership will comprise 10 representatives each from the FIA and F1, plus the 10 teams.

Unlike the present structure, unanimity will not be required to vote through last-minute rule changes for the current season after May 1.

Instead, a large majority of 28 of the 30 votes would need to be in favour of the proposal.

A smaller majority of 25 will exist for decisions about the following season, or the current campaign if the vote takes place before May 1.

The two-tier system of the Strategy Group has long been a bone of contention, with the teams not on it unhappy about their lack of voice in rule changes.

Suzuka ruling will have "minimal" impact on Renault's F1 future