Lance Stroll believes he improved the consistency of his Formula 1 performances last year, although his progress was shrouded by the lack of competitiveness of the Williams team. 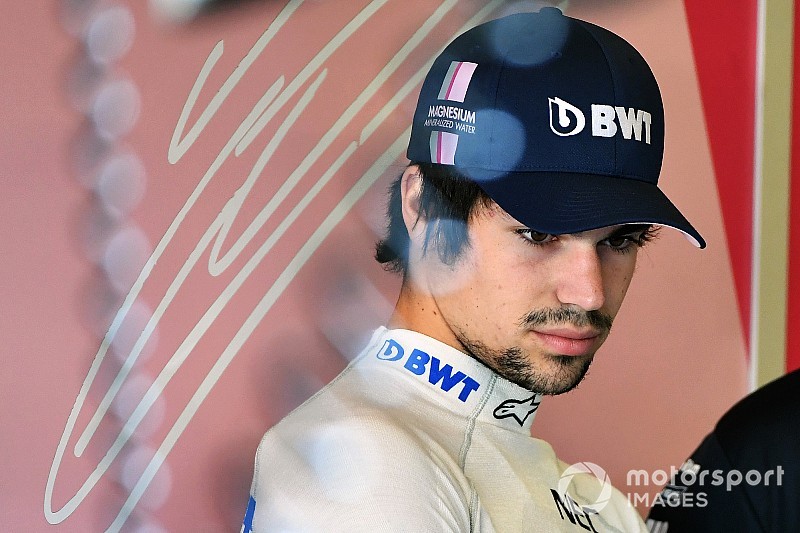 Stroll, who has moved to the Racing Point team for this season following its change in ownership, only scored six points in 2018 compared to 40 the year before, but believes he's eliminated big errors and recovered when he has underperformed.

"I've definitely been more consistent," the Canadian told Motorsport.com. "When I haven't been there or I've made mistakes, it's been on less of scale compared to last year.

"Last year, when I was on a high it was really good and the position was good and when I struggled I really, really struggled, but now I'm a bit more consistent.

"But it's dominated by the fact we weren't competitive and, therefore, as a driver there's only so much you can do in qualifying and the race."

Stroll is hopeful that his difficult season will at least have ensured he has learned a lot to help him in his career.

Drivers such as 2009 world champion Jenson Button have suggested in the past that bad seasons have offered greater opportunities to learn and made the better performers once in a more competitive car.

"Perhaps that could be the case, I can only let you know later on in my career when I have more experience, more knowledge," said Stroll when asked if he felt he'd learned more this season as a result of the Williams team's struggles.

"But it's just about living in the moment and trying to make the most of what I have today. I'm sure in many ways, I've learned a lot and it will be beneficial down the line."