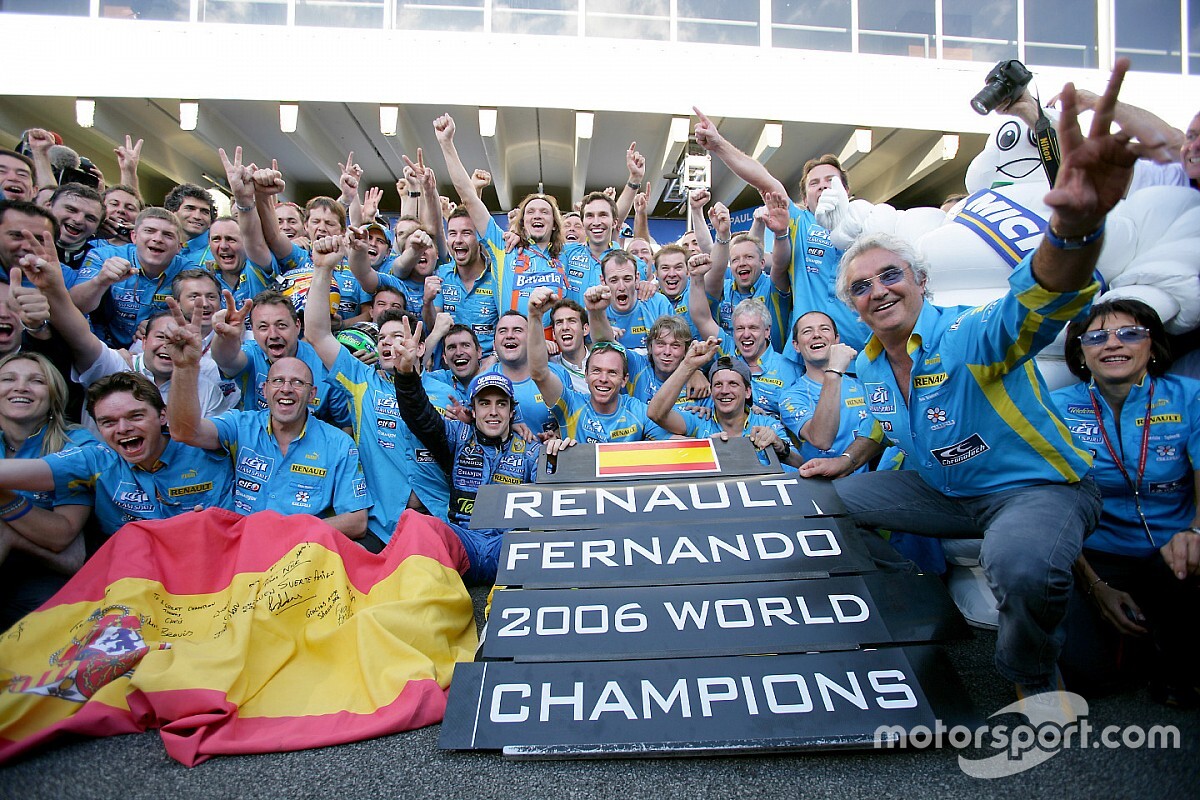 With Renault announcing that it remains committed to Formula 1, it can now focus its attention on rebuilding the team and rebounding from an underwhelming 2019 season.

Here we take a look at Renault’s F1 history through its records. 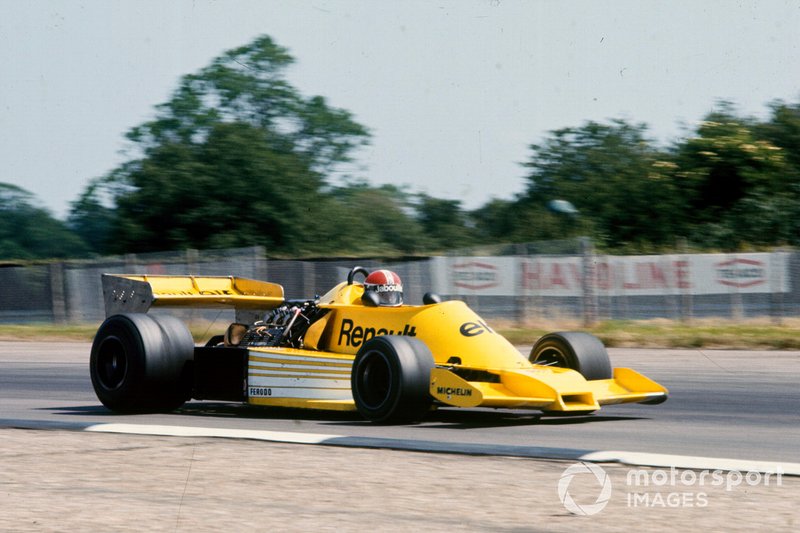 Renault has started 383 grands prix (which is only 10 more than Sauber), putting it seventh in the all-time list of teams/constructors. The current record holder of that is Ferrari with 991 race starts.

The French car manufacturer's first grand prix start was with a single car driven by Jean-Pierre Jabouille at the 1977 British Grand Prix. The turbo-powered RS01 wasn’t very competitive on its debut though, as Jabouille qualified 21st and retired in the race with a turbo problem on lap 16 when he was running in 22nd position. 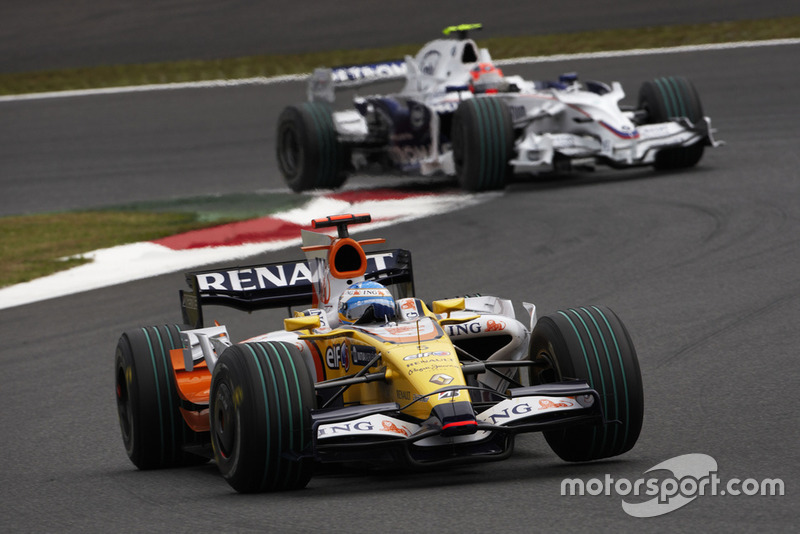 Since that first start in 1977, Renault has won 35 grands prix. That puts it in seventh place in the all-time list of race winners. Current rival Red Bull is in sixth with 62 race wins. Ferrari is again the top team in wins with 238.

Renault’s last race win came at the 2008 Japanese Grand Prix when Alonso started from fourth on the grid. The race lead changed 10 times that day and we had six different leaders, but on lap 53 Alonso took the lead from teammate Nelson Piquet Jr. in his Renault R28 and went on to triumph. 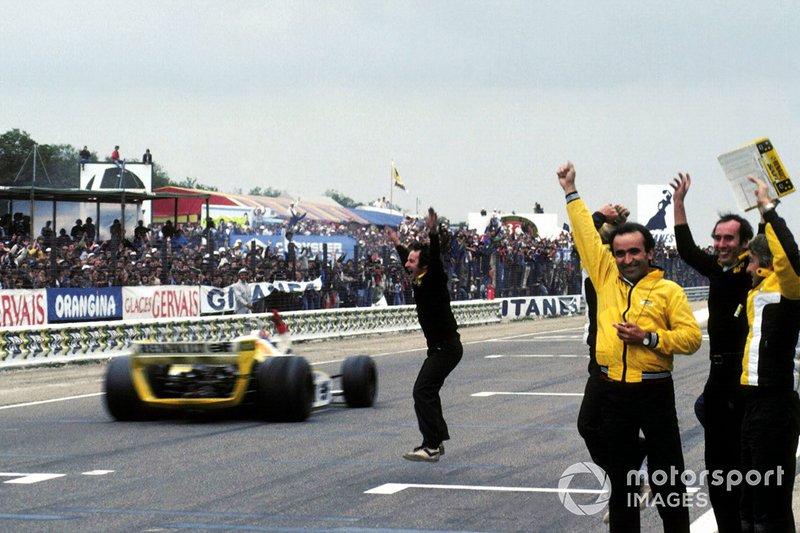 A century is a nice round number for Renault’s total of podium places in F1. In last year’s Italian Grand Prix, Daniel Ricciardo wasn’t that far away from scoring its 101st when he finished fourth, which was Renault’s highlight of 2019.

With a tally of 100, it is ranked ninth on the all-time podium scorers, only two less than Benetton’s 102 – with the history of the two teams unified by Enstone.

Renault’s first podium came in 1979 at its home race in the French Grand Prix when it was held at Dijon. Jean-Pierre Jabouille had qualified his Renault RS10 on pole position but at the start he lost the lead to the Ferrari of Gilles Villeneuve. On lap 46 Jabouille took the lead over from Villeneuve to win his and Renault’s first grand prix. This race is perhaps best remembered though for the battle for second place between Villeneuve and Rene Arnoux, who was in the second Renault. At the chequered flag Arnoux finished 0.24s behind Villeneuve. 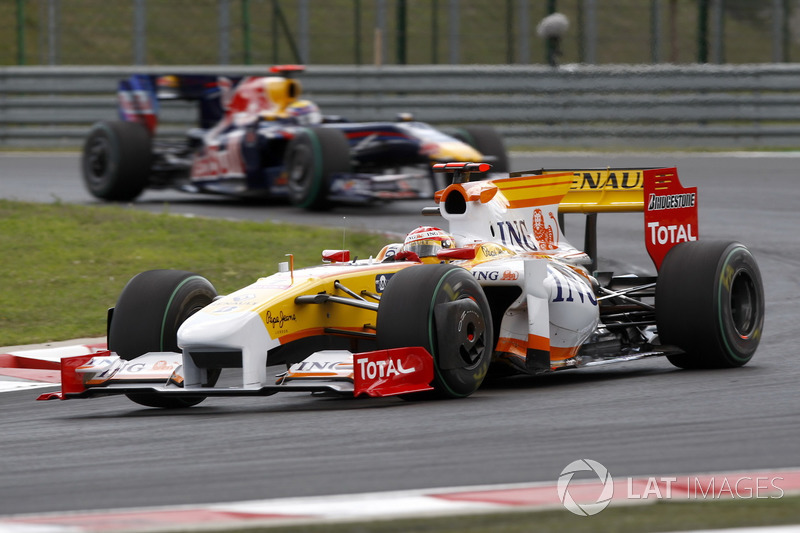 Since 1977, Renault has scored 51 pole positions in F1. That’s good enough for seventh place in the current all-time list, and is just 11 less than Red Bull.

Renault’s last pole position was at the 2009 Hungarian Grand Prix, with Fernando Alonso in the R29. But the race was a different story. Alonso made a good start, leading 11 laps, but a bad first stop and a problem with the fuel pump caused a retirement when he was running in 15th place. 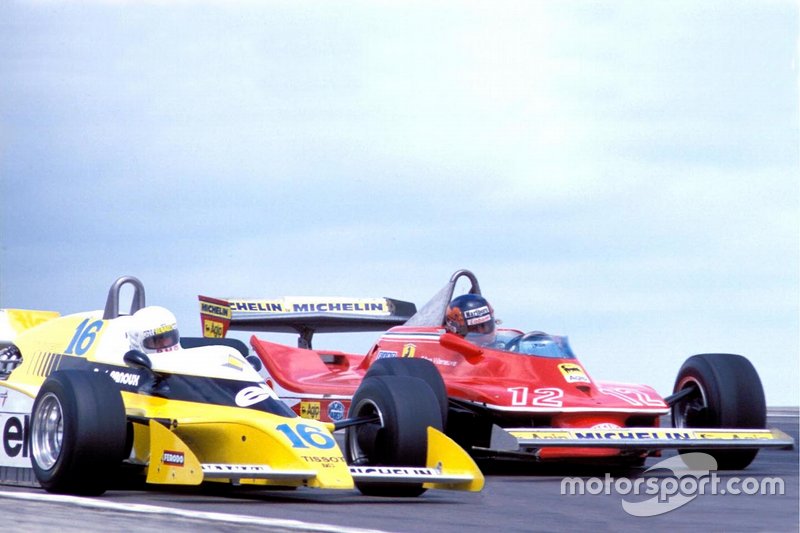 With 31 fastest laps. Renault is ranked ninth in the all-time record, which means the outfit is in the top 10 of all the main achievements. 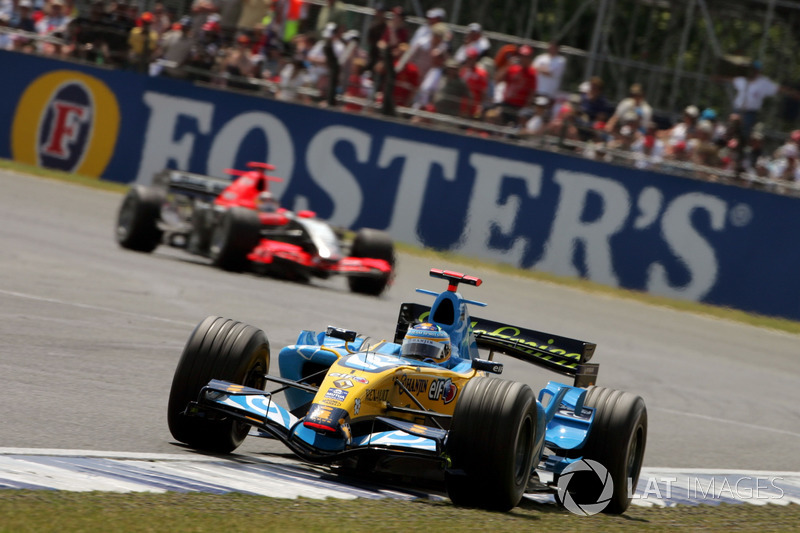 A perfect score for a team in F1 can be viewed as a double (a victory and second place), but there is also the hat-trick achievement of win, pole and fastest lap. Renault has scored 11 hat tricks up until now. The last time was at the 2006 British Grand Prix with Alonso at the wheel.