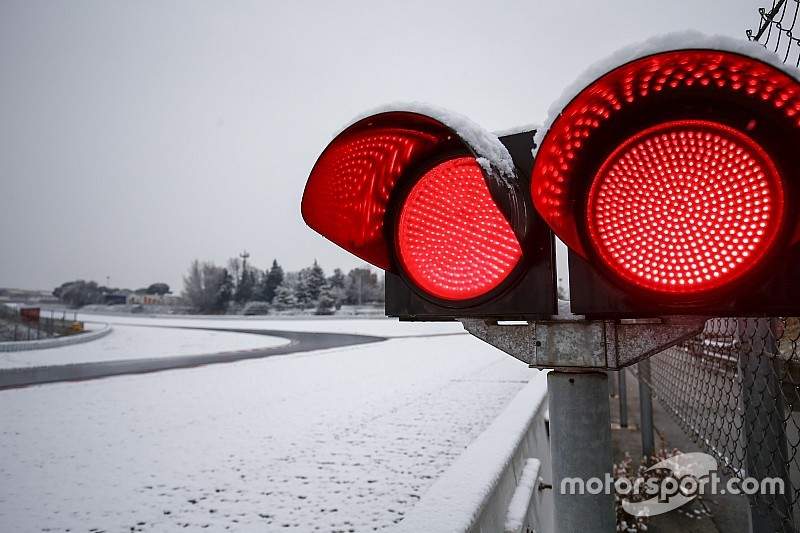 Formula 1 teams are discussing the possible introduction of a winter break in December 2019 to guarantee team personnel some time off.

The plan is to have a factory shutdown from December 24th to January 1st inclusive, running under the same arrangements as the long-established 14-day summer break, during which teams can only maintain a skeleton staff.

The key items prohibited in the summer shutdown are wind tunnel running, CFD operation, production of parts, sub-assembly of parts and assembly of cars, and "any work activity by any employee, consultant or sub-contractor engaged in design, development or production".

The matter is now likely to be referred to the Strategy Group.

At this stage any decision for December 2019 will have to be agreed unanimously, because changes would have to be incorporated in the next year's rules, even though the break would actually impact development for the 2020 season.

There could yet be resistance from teams, all of whom routinely work through the winter period – with some pointing out that engineers from countries like Japan even work on Christmas day.

Ricciardo to get grid penalty in Brazil