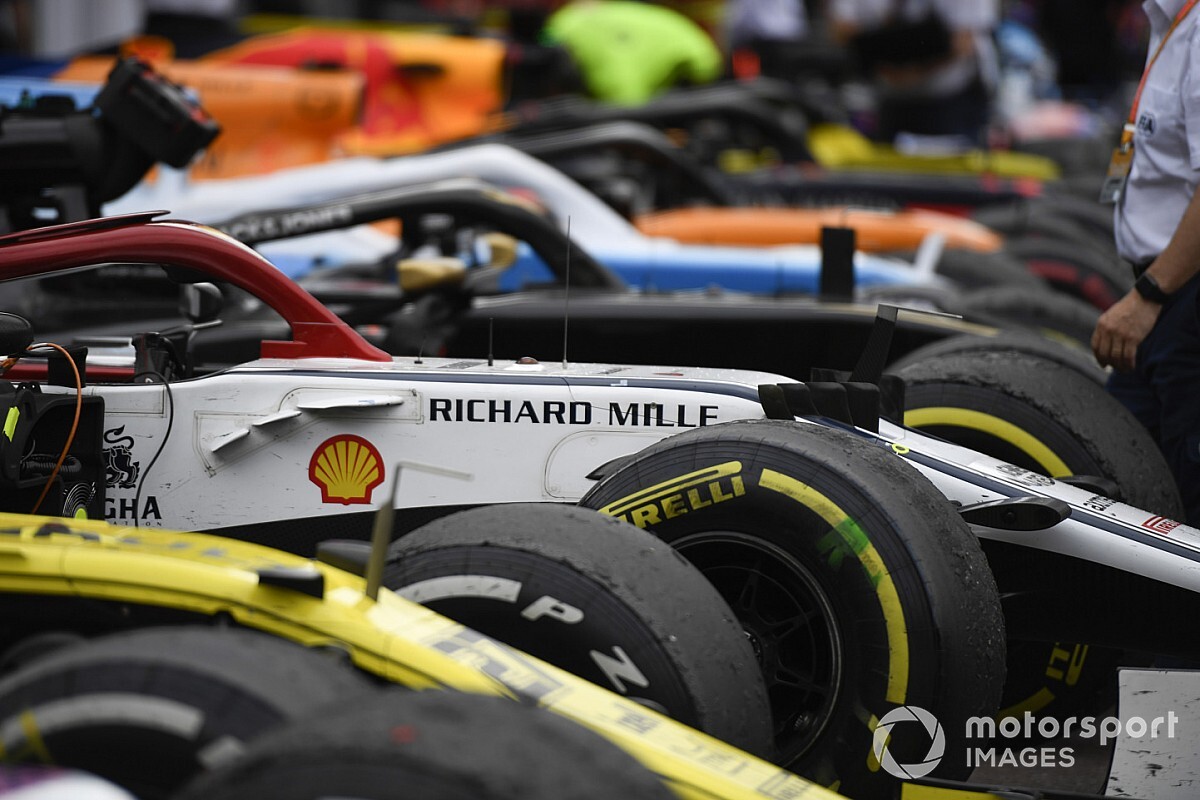 Formula 1's leading teams are supportive of the idea to publish some car part designs online for rivals to use but the proposal would need time to work properly.

The sweeping rule changes planned for 2021 have included standardising some parts to lower costs but this has been met with opposition by teams, with Ferrari a leading critic.

Amid concerns that standard parts risk reliability problems and potential extra spending to validate the designs, an open-source concept has been suggested as an alternative solution.

This would require teams to publish their designs for certain parts online, allowing others to create copycats and standardising parts in a different way.

Mercedes' technical director James Allison said: "It's quite a new idea and a reasonable amount of chat is going to be needed to turn it from promising concept into a deliverable reality but I think it's worthy of exploring.

"It will take a decree of patience because imagine we're coming up to 2021 – everyone designs up to the wire and then releases and goes racing.

"So you couldn't sit there waiting for the open sources design to come from a competitor, thinking 'I won't do that myself, I'll just wait for it to appear on the internet'. Because by the time it appeared it would be too late."

Allison believes an open-source system would "build up over the seasons" and eventually there would be a big enough database for different solutions.

The idea is that this way "the best design eventually percolates through all the teams", creating standardisation through an F1 design-style survival of the fittest.

"It ceases to be an area where any of us would particularly want to spend development money because a good design is out there," Allison added.

"But that's the thing that will require a little bit of patience, but I think it is a fairly robust way, if you have that patience, of making progress."

Ferrari and Red Bull are also supportive of the open-source proposal.

Red Bull's chief engineer Paul Monaghan said: "What parts you put in and take out needs a little bit of thought.

"I think it protects the sport from any errors in the standard parts that could take us into 2021 with a legacy of problems and difficulties and we're happy to participate in that open source proposal."

He said: "It's probably slightly complicated to come up with yet another way to classify parts for the F1 cars, but we are supportive of the fact that if it can avoid risk associated with having to have [standard] parts."