F1 won't have a race unless all teams can compete 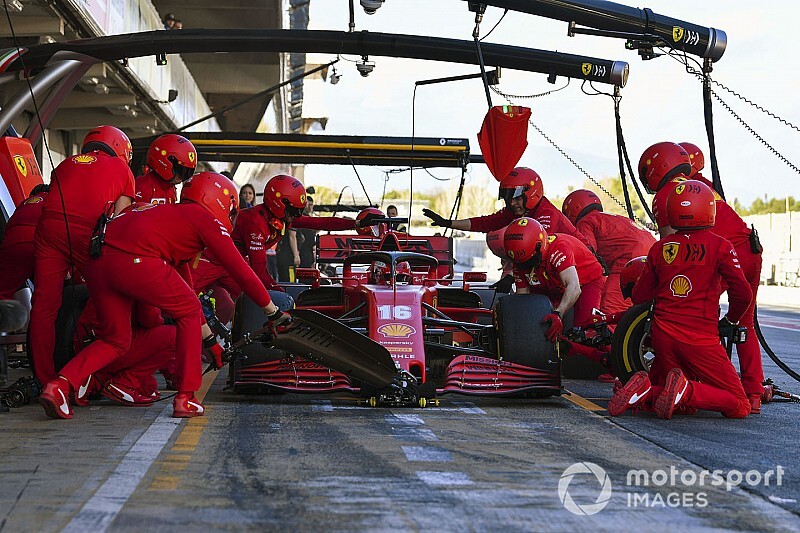 Formula 1 says it would not go ahead and host a world championship race if any of the teams cannot compete because of travel restrictions caused by coronavirus.

With F1's new season due to start in Australia on March 15, there remains great uncertainty about the fate of the first three races because of the escalating coronavirus situation.

With a major outbreak in Italy meaning that country's citizens are facing more difficulties when travelling to some countries, there is a risk that personnel from Ferrari or AlphaTauri could be denied access to some countries.

While it had been unclear what would happen in the scenario that one or two teams could not compete, F1 managing director of motorsport Ross Brawn has clarified that the round would not go ahead.

Speaking exclusively to news agency Reuters, Brawn said: "If a team is prevented from entering a country, we can't have a race. Not a Formula 1 world championship race, anyway, because that would be unfair.

"Obviously if a team makes its own choice not to go to a race, that's their decision. But where a team is prevented from going to a race because of a decision of the country then it's difficult to have a fair competition."

One possible scenario, however, could be for the race to go ahead but for it to be a non-world championship event – so no points would be scored.

Brawn said that F1 was working hard to try to ensure that the opening rounds of the championship can go ahead, but conceded that the situation was very complicated.

"It's a very serious situation, so I don't want to underplay it. But we're trying to have races. We've got to do them in a responsible way," he said.

Mercedes aims to be carbon neutral by end of 2020

NASCAR postpones races through May 3 due to coronavirus