F1 teams must give rookies two FP1 outings from 2021 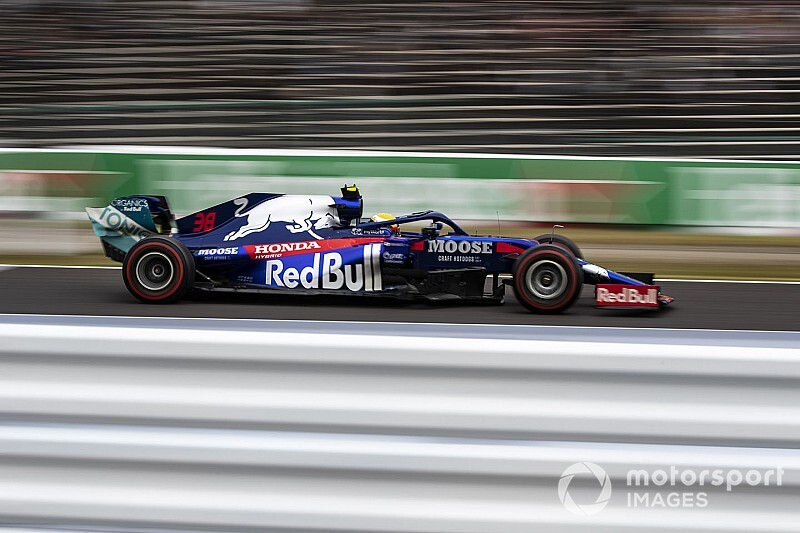 Formula 1 teams will be obliged to run a rookie driver in two Friday practice sessions over the course of the season from 2021.

Presently, teams may choose to replace one of their race drivers to field a test or reserve, which usually happens in the opening 90-minute session on Friday.

With testing limited this has been a significant opportunity for several drivers to get valuable on-track experience in recent years, such as 2019 rookies Lando Norris, Antonio Giovinazzi and George Russell.

However, in 2019 only two teams have opted to field a non-race driver in FP1: Williams with reserve driver and 2020 seat hopeful Nicholas Latifi at several races, and Toro Rosso with local racer Naoki Yamamoto in Japan.

F1 has sought to make FP1 more valuable for rookie drivers by awarding drivers who successfully complete 100km during a free practice session one additional superlicence point per grand prix weekend, as long as they do not pick up any licence penalty points.

The number of points that can be earned from free practice sessions will be limited to 10 across three seasons.

In addition to this, the newly-published sporting regulations for 2021 make it “mandatory” for teams to field a non-race driver in Friday practice on two occasions throughout the season.

It stresses that the participating driver may not have participated in more than two grands prix in their career.

While that will present a loophole to any team which signs a rookie for 2021, because they will automatically satisfy the criteria at their first two races of the season, it guarantees teams that do not usually field a driver in FP1 will have to do so.

For example, if that rule was in place in 2019, then Mercedes, Ferrari, Red Bull, Renault, Haas and Racing Point would have to field a different driver in FP1.

US GP: Best images from Austin on Thursday

F1 cars will look more different to each other in 2021