Tech insight: Why Austin’s challenge is so different to Mexico’s

Formula 1’s autumnal North American back-to-back races are held at two tracks that are not only very different to one another in terms of driving challenge, the contrast in altitude means they are also poles apart in terms of cooling requirements and available downforce levels. 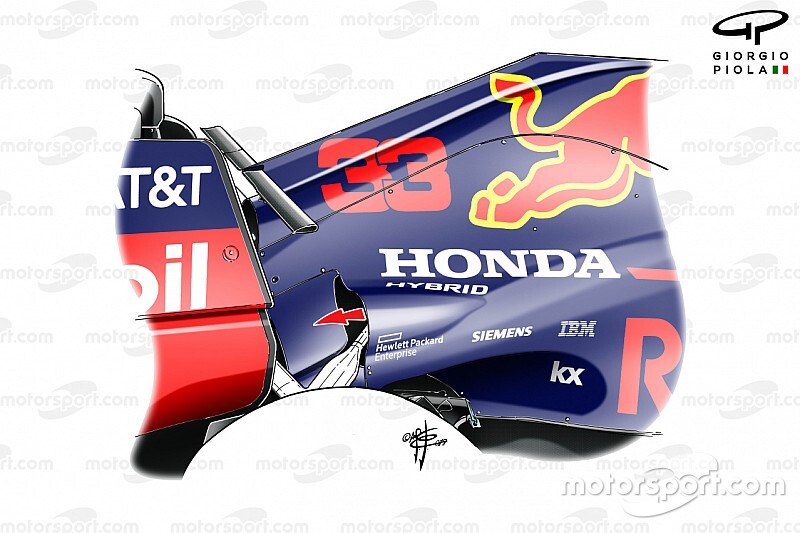 Teams will shed the extreme cooling solutions used in Mexico for the upcoming United States Grand Prix in Austin, where air density is at a far more reasonable level. The altitude of the Autodromo Hermanos Rodriguez was a considerable factor throughout the Mexican Grand Prix weekend, with particular attention to the pervasive thinner air.

Mexico City stands at an altitude of 2250m, meaning that the air is about 20% less dense than that at sea level. The Circuit of the Americas is comparatively low-lying, at 160m above sea level, meaning that the density will be closer to ‘standard’ values.

With low air density in Mexico, the turbocharger and compressor work harder to maintain the internal combustion engine’s power output, while overall cooling is reduced due to the decreasing mass of airflow through the cooling systems. To combat those increased power unit temperatures experienced in Mexico, the rear of the bodywork was opened out to shift the heat outwards.

In addition to Red Bull’s additional cooling (as show in Giorgio Piola's illustration above), the team also ran with an aperture behind the halo to bleed hot air out from the radiators in the sidepod. 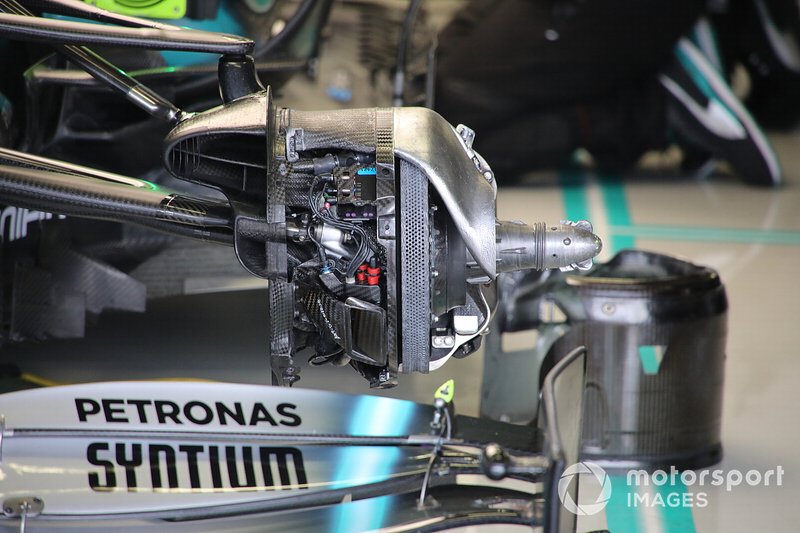 Brake cooling was also a factor in determining the packages for Mexico, and Mercedes ran with its largest brake ducts (above) to ensure the discs could remain in their effective window. This played a crucial role in Lewis Hamilton's victory over the Ferrari of Sebastian Vettel.

Other teams on the grid also ran their most extreme cooling solutions, but teams generally elect not to create more specialist packages for Mexico as the trade-off between downforce and cooling is already compromised. Although increasing the cooling preserves the life of internal components more readily, it also cuts downforce – already at a premium in Mexico – due to an increased blockage effect.

At the next round at Austin, such compromises should not be as forthcoming given the more conventional conditions around the circuit thanks to the almost-2100m reduction in altitude.

The lowest altitude on the calendar is in Azerbaijan, where the city of Baku actually sits 28m below sea level.

United States GP: All the winners since 1959