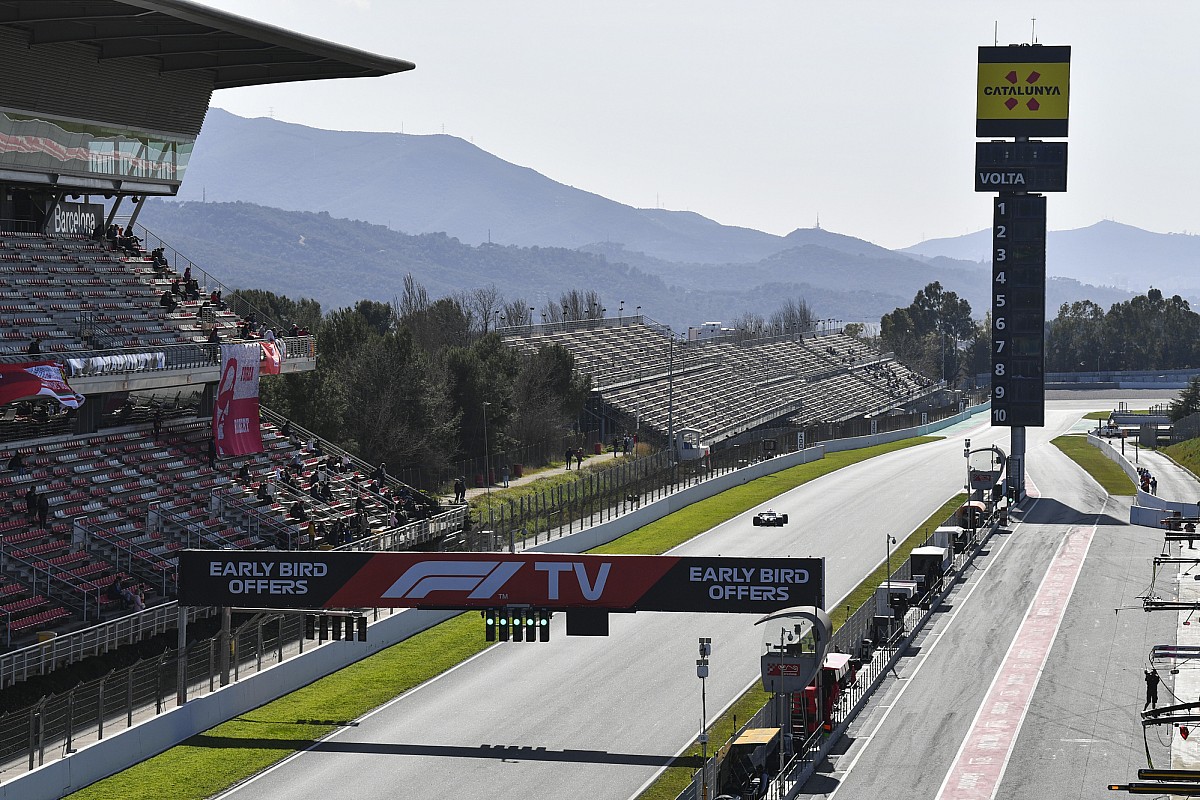 Formula 1 will finally get under way with back-to-back races in Austria, but the championship has been forced to make tough choices to ensure it can function responsibly while COVID-19 continues to ravage the planet. Ahead of the first race, Ben Anderson explains the key aspects of F1 2020 2.0

Since Formula 1 went into lockdown, championship CEO Chase Carey has consistently stated his ambition to hold between 15 and 18 grands prix in 2020, though the fluid nature of a global pandemic means it may not be possible to hit that number.

In early June, Formula 1 released dates for the first eight races: an Austrian double-header at the Red Bull Ring, a race in Hungary, then another double-header at Silverstone, the Spanish Grand Prix at Barcelona, followed by races in Belgium and Italy.