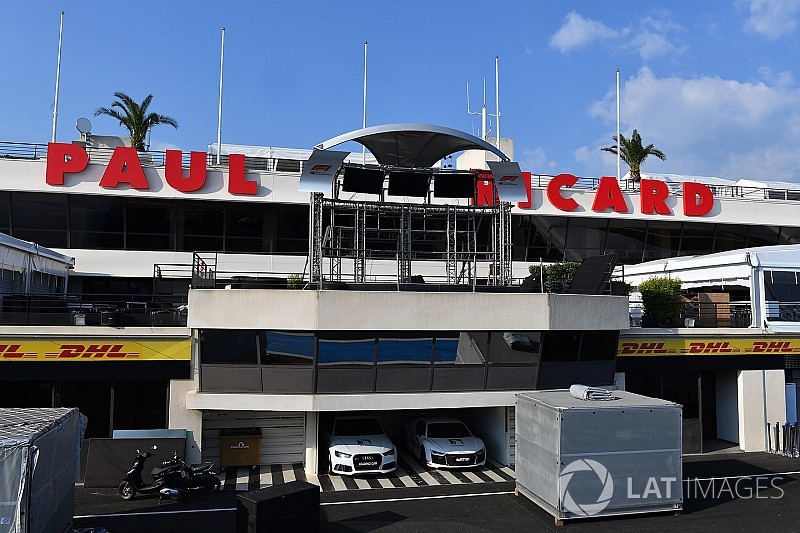 A former motorcycle racer, Mayor of Nice Christian Estrosi is one of the driving forces behind the French Grand Prix's revival. Ahead of the race's return, he spoke to Anthony Rowlinson.

F1 Racing: How hard has it been to get the French GP back on the Formula 1 calendar?

Christian Estrosi: It's taken many years. Different elements were essential, such as having a circuit, a great working group, and support from French drivers, a French team, and other French figures involved in F1. And, after the failure of different projects, it was necessary to have Bernie Ecclestone's confidence. The hardest thing was to keep this project secret. It all started just after my regional election, and I set out on it with part of the team who had participated in the two previous attempts to bring the race back, and with advice from Eric Boullier and Cyril Abiteboul, two important French individuals in F1 [at McLaren and Renault]. Having convinced all communities to make the financial commitment necessary to pay the Formula 1 board, we proposed it to Bernie. It happened in October 2016 at the FIA in Geneva. After 10 minutes discussion, we agreed, with a handshake. Eric explained to me that Bernie needed to be convinced that on a such project, there was a leader with decision autonomy. In France, communities can have this level of freedom and we've proved it.