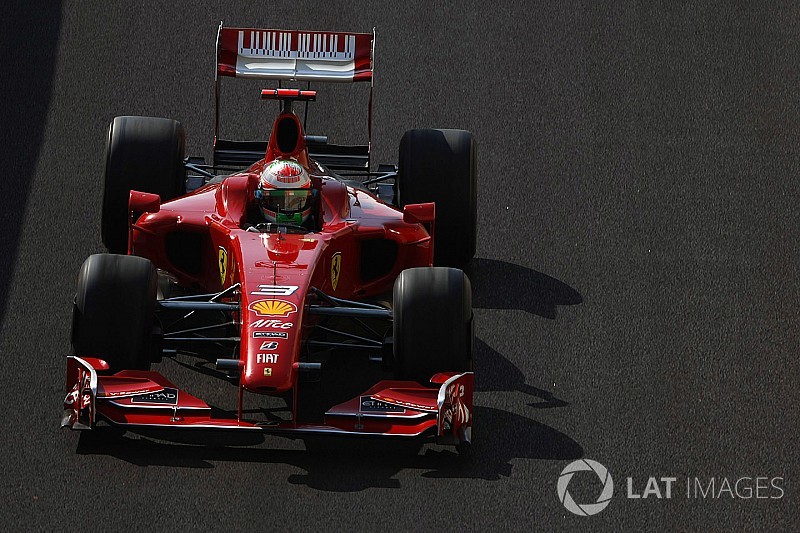 The allure of the Prancing Horse led to Giancarlo Fisichella ending his time in F1 in underwhelming fashion, but it also gave him a second career…

When the call comes from Ferrari, it's difficult to say no. Especially if you are Italian. That's why Giancarlo Fisichella jumped ship from the Force India team with which he'd just claimed only the fourth pole of his Formula 1 career - and very nearly a fourth victory - to contest the final five races of the 2009 season with the Scuderia.

"It was impossible to say no to Ferrari," says Fisichella of the invitation to race for the team straight after he'd finished less than a second behind future team-mate Kimi Raikkonen in the Belgian Grand Prix at Spa.